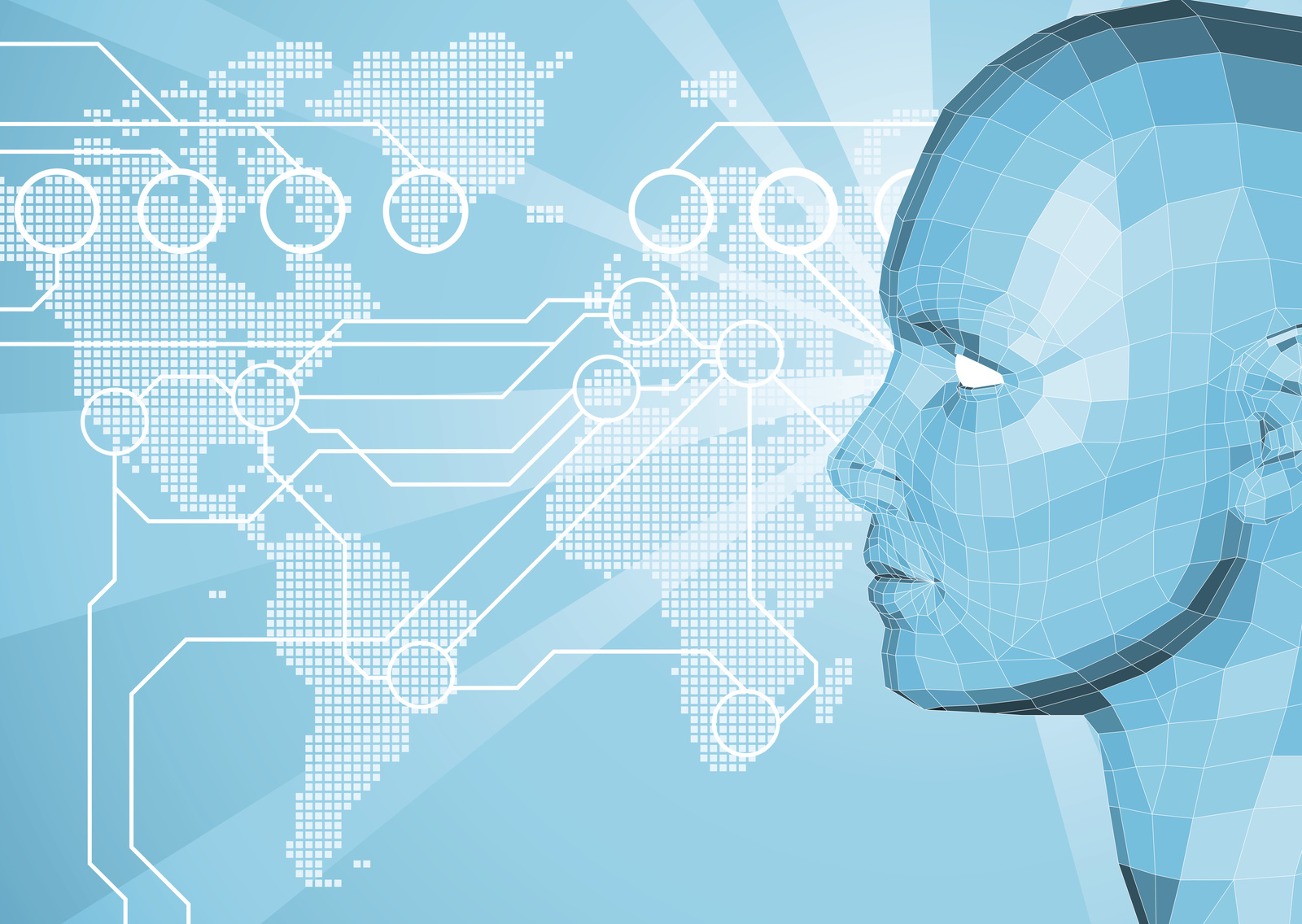 Bosch to Set Up Third AI Center in India

Leading components manufacturer Bosch has announced  that it has chosen its Bengaluru facility as one of its three global centers that will be dedicated to artificial intelligence (AI). The company’s other two such centers are in the United States (in Palo Alto) and in Germany (in Renningen). The Bosch Centre for Artificial Intelligence (BCAI) is meant to help Bosch achieve its goal of coming up with future solutions related to IoT (Internet of Things), specifically in electromobility. Earlier in 2017, Bosch had announced that it would be investing over 300 million Euros in BCAI in order to ramp up its expertise in IoT

Initially, the BCAI will have a team of 100 experts spread across the three centers. By 2021, Bosch plans to complete its investment in the three centers while adding to the workforce. According to the company, within a decade there will be hardly any Bosch product that does not involve artificial intelligence.

According to Volkmar Denner, the company’s CEO, all of its products would either have AI or AI would have been instrumental in the development or manufacture of that product.