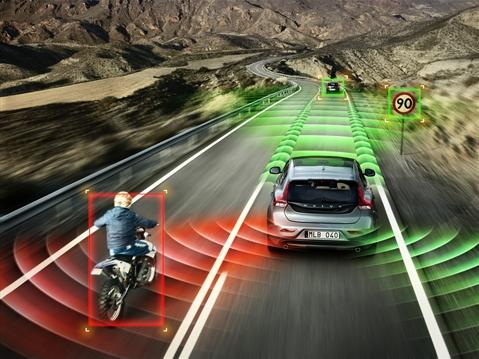 Leading automotive supplier, Bosch has said that it is catering to growing demand for advanced driver-assistance systems like video sensors and radar systems as many automotive manufacturers use more such systems in their models. According to a Reuters report, Bosch expects sales of video sensors to increase by 80 per cent and that of radar systems to increase by 60 per cent this year.

Bosch has a separate division called the Mobility Solutions division, which specializes in advanced safety systems and autonomous car components. With manufacturers racing with each other to make their vehicles more autonomous, intelligent and safer, the company expects this division to grow at around 7 percent this year.

In 2016, Mobility Solutions, which has a workforce of 227,000 staff achieved a revenue of USD 49.8 billion in sales, and this was enhanced by the growth in sales of crash avoidance technologies.

Bosch management board member Rolf Bulander said that this segment is growing faster than the market.

Bosch makes advanced safety systems for both startup car manufacturers and many of the leading players in the automotive world. The company supplies ADAS system for Tesla and also electric powertrain and steering for Google’s prototype autonomous vehicle.

The German OEM has around 3,000 experts involved in the development of ADAS, and with growing emphasis on orad safety and decreasing the accident rate, this market is booming with many manufacturers replacing simple systems like automated braking systems evolve into sophisticated crash avoidance systems comprising radar and camera systems to detect obstacles and avoid collisions.