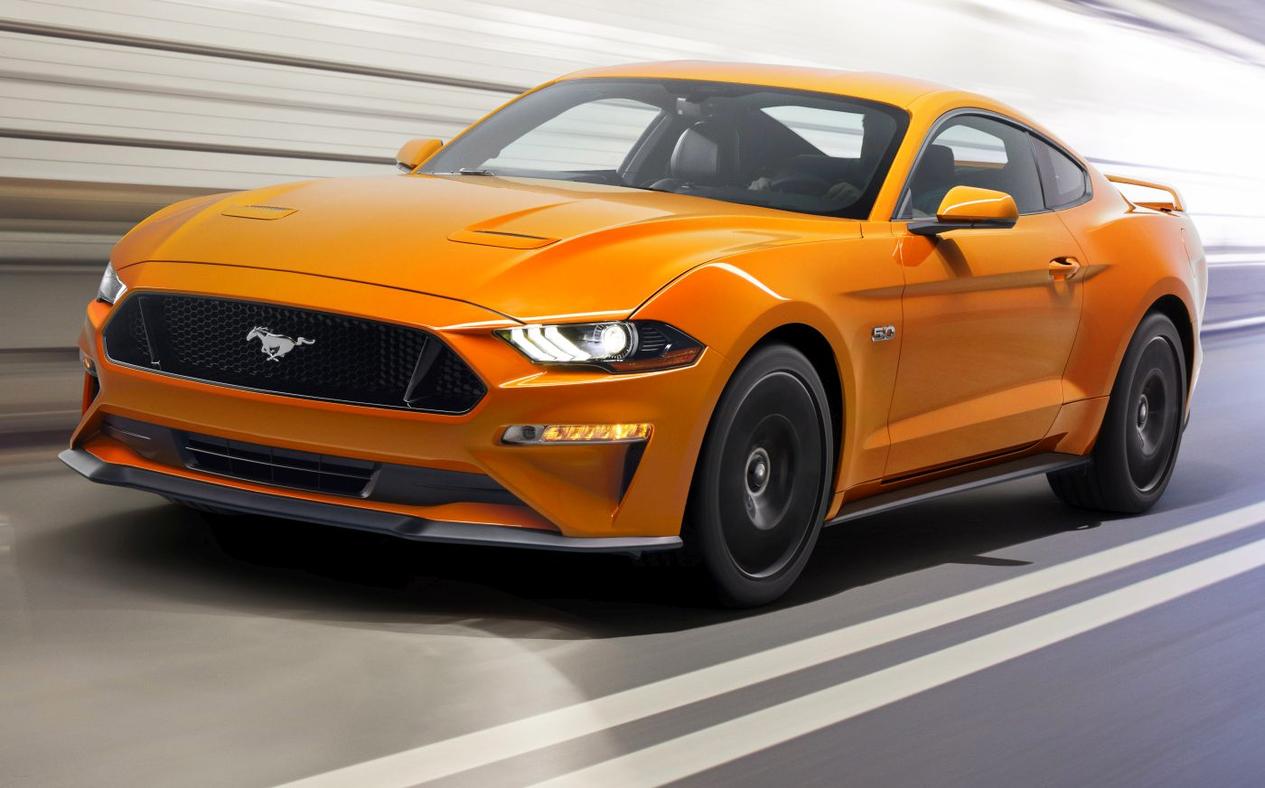 The Mustang is known as a muscle car that is guaranteed to wake your neighbors when you start it. The new Ford Mustang GT though is meant to be different. Though it packs a 5.0-liter V8 engine which produces 480 hp under its hood, it will come with an industry first quiet start that will help you to stay on good terms with your neighbors.

Dubbed the “Good Neighbor Mode”, this feature uses active valves in the exhaust to  allow those who own a Mustang GT or GT350 to start their car quietly and leave their neighbors in peace. Once they are on the highway, they are free to deactivate the system and hear the roar of the engine.

Commenting on the feature, Ford exhaust development engineer Matt Flis said that with the new feature, those who own a Mustang will get the best of both worlds – they get to enjoy the classic sound of a Mustang while allowing their neighbors to enjoy their sleep in the mornings and late at night.

The quiet exhaust system was conceptualized by Ford’s former head of vehicle engineering, Steve von Foerster after his neighbors reported him to the police for the loud noise his GT350 made early one morning.

The system will only work when the mode is activated. So, it is still down to the owners to actually be considerate and use the mode. You can no longer, however blame Ford for making your Mustang noisy when Ford has provided you with an option to start the car quietly.