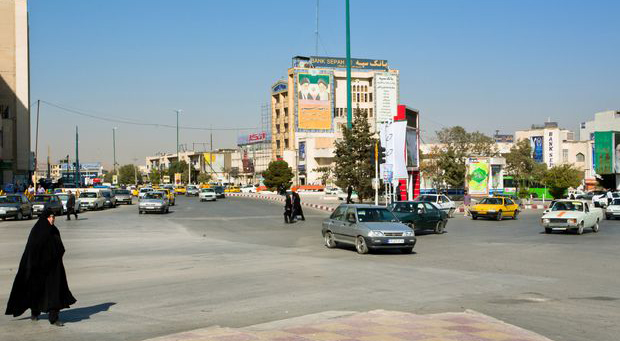 Reports say that Bosch is launching a new liaison office in Iran’s capital and will employ around 50 associates in the city by the end of the year.

In a statement, Bosch Europe, Middle East and Africa board member, Uwe Raschke said that they are pleased to be back in Iran. He noted that in their quest to pick up speed instantly, they are benefiting first from the re-establishment of contact with former local partners and customers. “The country’s potential is tremendous. We expect to see the Iranian economy grow by just under 5% this year. The medium term is also highly promising.”

Statistics show that more than half of Iran’s nearly 80 million inhabitants are less than 25 years old and the population is also highly educated. Slightly over 20 percent of the country resides in the Tehran area, a city with a quickly developing IT infrastructure.

Bosch projects that the Iranian government intends to invest over US$40bn in local infrastructure, for instance, expanding rail networks, airports, and energy supply.

Raschke continued that they could support the country’s modernization process with wide-ranging products and solutions, including mechanical engineering applications, solutions for connecting infrastructure and energy and building technology, as well as power tools and appliances.

The German company will also be present in Iran with its broad range of products and solutions from the Mobility Solutions business sector.

This year, the company claims that over one million vehicles are anticipated to be produced locally in Iran, some nine percent more than in 2015. The outdated fleet of the country also suggests that the need for investment is high, particularly in the commercial-vehicle segment, with a number of trucks having already been on Iran’s roads for four decades or more.

Apart from its liaison office in the country, Bosch has also recently inaugurated a sales office in Lahore, the second largest city in Pakistan.

The business activities in both Iran and Pakistan as well as in 14 further countries in the Middle East will be coordinated by the regional subsidiary in Turkey.

Last year, Bosch produced sales of EUR1.9bn in the region, including Turkey, which corresponds to a huge increase compared to 2014. In Turkey itself, the company produced sales of almost EUR1.5bn last year and employs 16,600 staff.

According to Raschke, Turkey plays a huge role in their growth strategy in the Middle East.

Within a period of two years, the company is investing about EUR0.5bn, mostly in expanding local production and engineering.