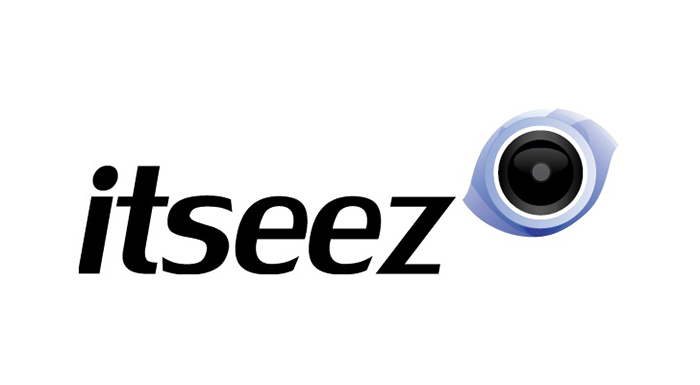 Aiming to be more than just a PC company, Intel has recently acquired Itseez, a startup computer vision company that specializes in embedded and specialized software.

According to Doug Davis, senior vice president and general manager of Intel’s IoT group, the acquisition furthers Intel’s efforts in winning in Internet of Things (IoT) market segments such as automotive and video, where the ability to electronically perceive and comprehend images paves the way for innovation and opportunity.

However, the terms of the agreement were not disclosed.

Davis noted that Intel has already begun establishing its portfolio for the automotive market, adding capabilities such as functional safety and OTA software management. He said that the appeal of the market is clear, since autonomous vehicles could deliver $507 billion in annual productivity gains, in accordance with the estimates of Morgan Stanley.

So far, vehicle manufacturers and technology firms have turned to just a handful of companies for the new technology that powers autonomous cars, such as computer vision. For example, the company Mobileye, which manufactures real-time, vision-based collision avoidance camera systems, has collaborated with a number of huge automotive companies including BMW, Volkswagen and General Motors. Meanwhile, other chipmakers like Nvidia are working on technology to interpret data from cameras on cars.

Apart from the automotive market, Davis revealed that Intel’s acquisition of Itseez would open up computer vision applications in areas such as digital security and surveillance, as well as industrial inspection. He stressed that Itseez is a key contributor to computer vision standards initiatives such as OpenVX and OpenCV.

“Together, we’ll step up our contribution to these standards bodies – defining a technology bridge that helps the industry move more quickly to OpenVX-based products.”