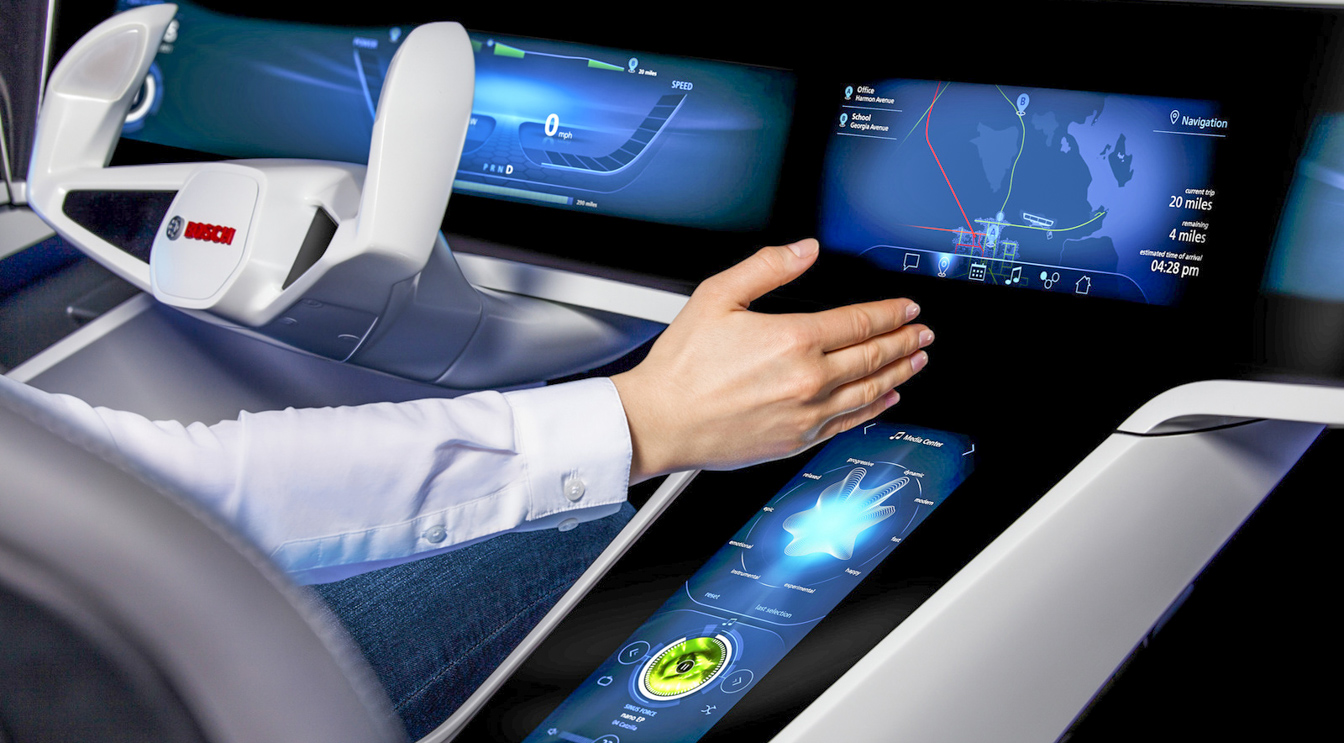 Robert Bosch Car Multimedia GmbH, a subsidiary of Robert Bosch GmbH has entered into a multi-year license agreement with Immersion Corporation. Immersion specializes in the development and licensing of touch feedback technology. Bosch has plans to incorporate Immersion’s haptics technology in automotive applications. Haptics is the use of tactile sensations and the sense of touch as a method of interacting with computers and electronic devices.

As an outcome of the deal between the two companies, Bosch will have access to Immersion’s patented haptic technology for use in its automotive solutions. Haptics is being increasingly used as part of automotive applications. There is greater demand from consumers for ease of operation of the controls when it comes to adjusting the navigation, entertainment and climate control settings. Hence, more and more modern vehicles are being designed with high-quality tactile effects.

Immersion’s TouchSense technology is one of the leading technologies in this segment. Immersion has several patents related to digital technologies and the ways in which touch-related technology can be incorporated into and between hardware products and components, systems software, application software, and digital content.