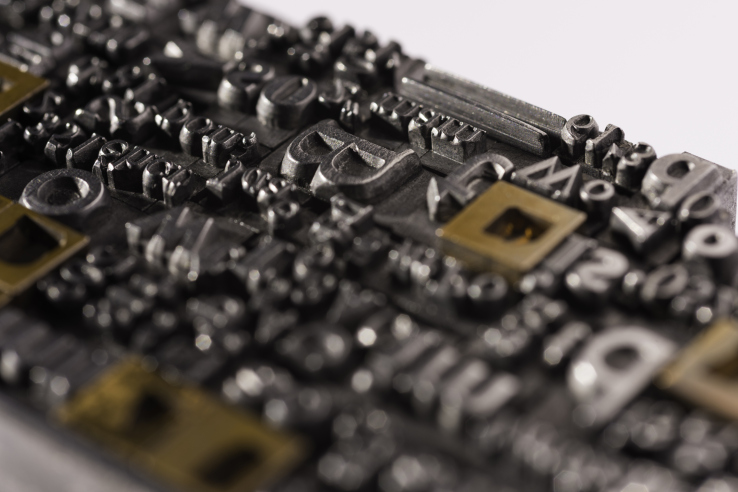 Through, BMW i Ventures, BMW has been strategically acquiring companies which might have an edge when it comes to shaping future mobility. The company was set up in 2011 and has already created a buzz by acquiring companies like the carpool app, Scoop, JustPark and ZenDrive. With most high end cars being quite similar, what will matter in coming years is the level of customization. It is probably due to this reason that BMW I Ventures went ahead with its acquisition of Desktop Metal, which is a metal 3 D printing company.

The company, which is based in Massachusetts, United States was set up by Dr. Yet-Ming Chiang and Ric Fulop, with the goal of making technology more affordable. They are currently focusing on the launch of its first product. BMW is investing in the company as part of a funding round in which other renowned companies like Google and Lowe’s are involved. With BMW planning to incorporate additive manufacturing as part of car production, its stake in Desktop Metal definitely aligns well with its long-term strategy.

Using metal 3D printing can significantly reduce the cost of producing low-volume parts and this will make it possible for BMW to experiment with designs that are highly complex or unusual. It would also speed up the production and testing of prototype parts. Making design changes will longer be an expensive process as printing costs less than machining and there will be no need for retooling. In addition to prototypes, BMW also has plans to 3D print end-use parts and this will give greater leeway for customization.

Another 3 D printing company in which BMW has invested is Carbon3D where plastic parts are printed using a photochemical process.

Other investments BMW I Ventures has made have already proved to be useful in advancing the company’s position on the mobility platform. Its stake in Ridecell helped BMW to launch its ReachNow mobility service. BMW has invested in EV charging companies like Chargemaster and ChargePoint and plenty of other companies that have come up with innovations in the mobility sector like autonomous driving tech company Nauto and transit app, Moovit.