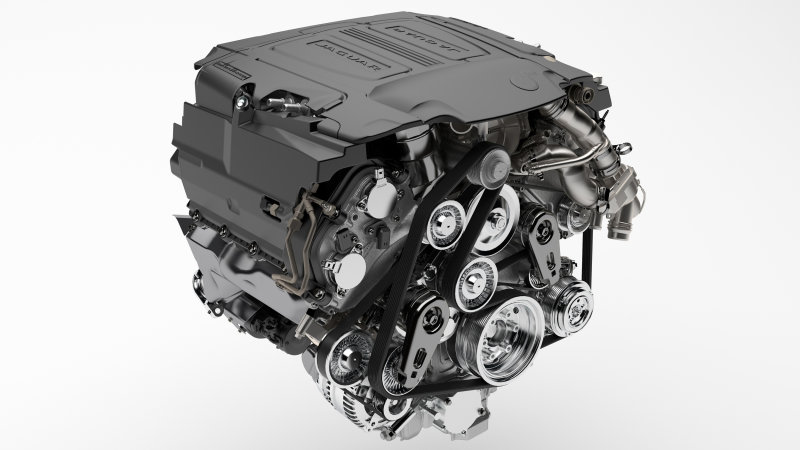 Jaguar Land Rover recently lost two trailers full of engines to thieves who performed a daring heist. According to an article in Autoblog, the stolen engines were worth USD 3.7 million. The thieves drove up to the company’s plant in Solihull, England in a stolen semi-truck, hitched the trailer to the truck and brazenly drove off. They repeated the feat again in the same night to steal a second trailer full of engines. The trailers were later found, but they were empty.

Jaguar Land Rover issued an official statement confirming that the robbery had occurred and saying that the company is working with West Midlands Police to investigate the theft of engines. The company is offering a reward to anyone who provides information which can lead to the successful recovery of the engines. In light of the ongoing investigation, the company did not divulge any further details like the kind of engines that were stolen or whether the theft would have any impact on the planned timeline for deliveries.