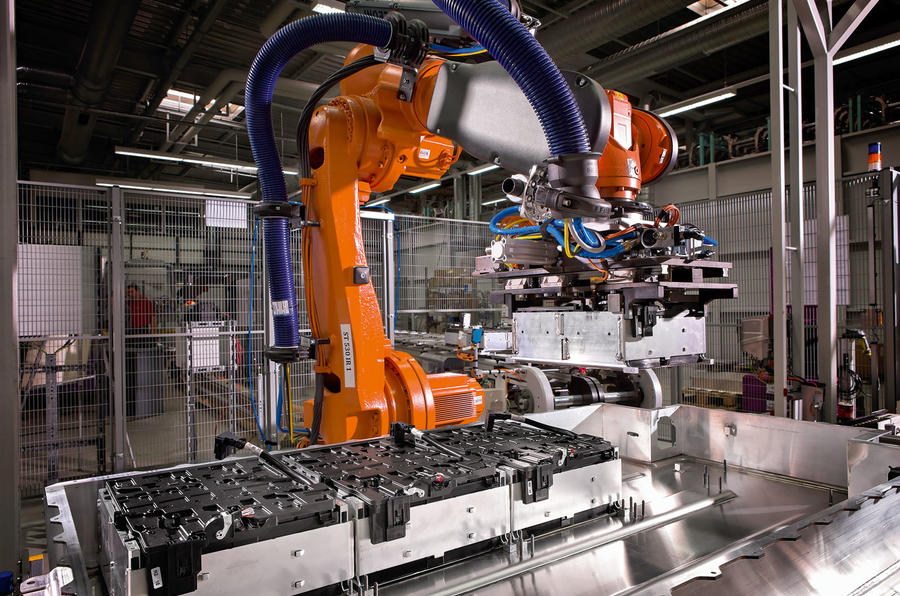 BMW has revealed that it expects to debut breakthrough battery technology by 2026. By that year, the company hopes to use solid-state batteries in its production models. The batteries will still be using lithium ion technology, but instead of liquid electrolytes will be having solid ones. Initially, this is expected to increase the capacity of the batteries by 15-20 per cent. Other benefits of using solid electrolytes are that the batteries will weigh less and there will be less risk of fire. Hence, they will need less safety protection and their packaging and housing will need a fresh approach. Currently, the batteries are in development but it is expected that another 10 years will be needed for using them on a production basis, with the delay mainly being due to the need for long-term durability testing.

The next step in the evolution of BMW’s current battery technology is scheduled to be seen in 2018 when the Mini Cooper E and the all-electric version of the next-generation BMW X3 are slated to be launched.

BMW is also currently working on its internal combustion engine technology, which it will continue to use as the main source of power for its models at least till the end of the next decade. The German automaker is currently trying to ramp up the efficiency of its internal combustion engines to 33%, as compared to the 90% efficiency that its electric drivetrains offer.

BMW’s Sales and marketing boss Ian Robertson said that there is still a lot of scope for improvement when it comes to the internal combustion engine. The company is planning to further boost their efficiency and use them in electric vehicles in many cases.

He added that plug-in cars are faster, quieter and better accelerating while setting new benchmarks for CO2 and economy. Hence, the company will keep striving to improve internal combustion engines alongside electric powertrains.