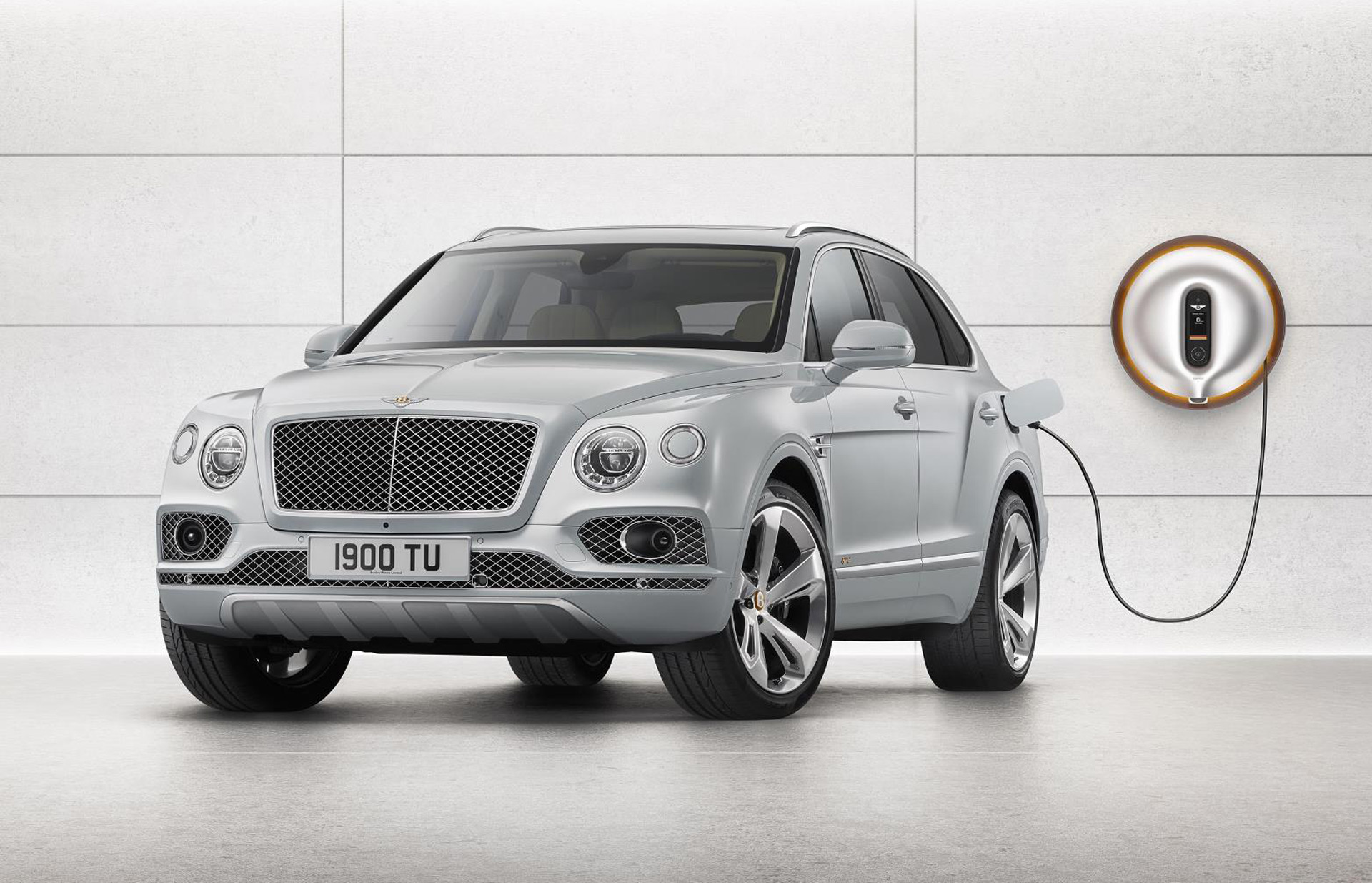 Bentley to Offer Hybrid Powertrain on Every Model by 2023

Luxury car manufacturer Bentley has announced that it would be offering a hybrid powertrain on every model by 2023. This was confirmed to members of the media by Chris Craft, Bentley board member for sales and marketing at a test-drive event. He also said that Bentley has plans to launch its first all-electric production model in 2025.

According to Craft, these decisions are partly the outcome of demand from customers as 30 percent of luxury buyers are keen on electric cars. Another key factor is the decision by most countries across the globe to implement stricter emissions standards. The United Kingdom is considering banning the sale of new internal combustion engine powered cars by 2040. Hence, Bentley needs to pursue electrification in order to sell vehicles in its home market.

The first model that Bentley plans to electrify will be the Bentayga and the Bentayga Hybrid is scheduled to be launched in the United States later in 2019. The Bentayga hybrid is a plug-in variant and will be powered by a 3.0-liter turbocharged V6 and an electric motor, which would be installed between the petrol engine and the transmission. Craft did not make it clear if this same powertrain would be used in other models as well.

By pursuing these electrification plans, Bentley would be keeping up with the progress made in this regard by other brands belonging to the Volkswagen Group. VW has plans to launch 70 electric cars from its multiple brands by 2028and expects electric models to account for 60 percent of its sales in the US market by 2040, with hybrids accounting for an additional 10 percent to 25 percent of sales.