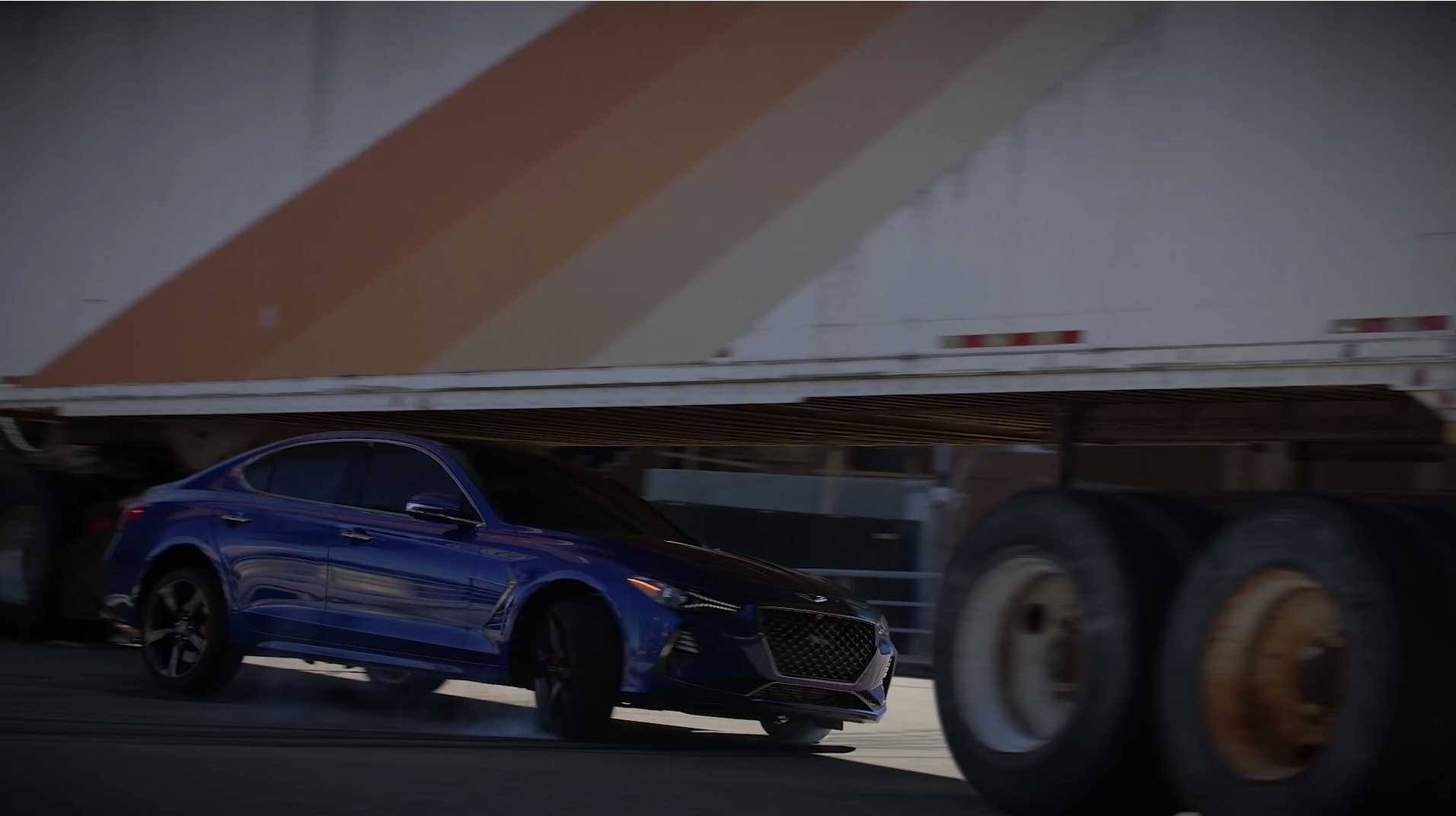 The Genesis G70 tested its performance boundaries once more with the launch of “The Art of the Stunt” video series. The series is a three-part video series that showcases the model’s ability to offer a thrilling drive. In each video short film, a stunt driver recreates a classic scene of evasive driving from famous motion pictures using the G70 luxury sport sedan. Genesis teamed up with Donut Media, an award-winning group of film industry veterans and professional drivers to meticulously plan both stunts and behind-the-scenes footage to create engaging content targeting performance enthusiasts and movie aficionados.

Commenting on the video series, Altar Yilmaz, General Manager, Genesis Africa and Middle East said that the classic scenes depicted in these iconic films have left an everlasting influence on car lovers both on a regional and global basis.

He said that Genesis was proud to present this series which displayed how the luxury sport sedan can elevate the driving experience to new levels and create a lasting impression of its own by putting the G70’s Athletic performance credentials through their paces in a variety of thrilling scenarios.

The scenes recreated in the three video shorts are as follows:

In the video uploaded on June 5, stunt driver Tanner Foust droves at top speed before attempting to squeeze a G70 through the 22-foot gap underneath a semi-tractor trailer. This was based on a stunt from The Fast and the Furious.

The video uploaded on June 12 depicted an iconic scene from Baby Driver. In the video, Foust tries to achieve a “180-reverse-to-drift” maneuver, within inches of a truck blocking the way. In the third video, Foust recreates a moment from Drive, which involves maneuvering the G70 through a tight space at high speed.

As the first Genesis model in a segment that is highly competitive, the entry luxury segment, the G70 outperforms legacy luxury sport sedans with its driver-focused performance.

The Genesis G70 has received numerous regional and international awards after it made its debut. The model received the ‘Car of the Year’ by Motor Trend and ‘North American Car of the Year’ by an independent jury from North America in recognition of its refined performance, elegant design and unparalleled safety features. Regionally, the G70 was recently acknowledged as ‘Best Luxury Sedan’ by Sport Motor, KSA.