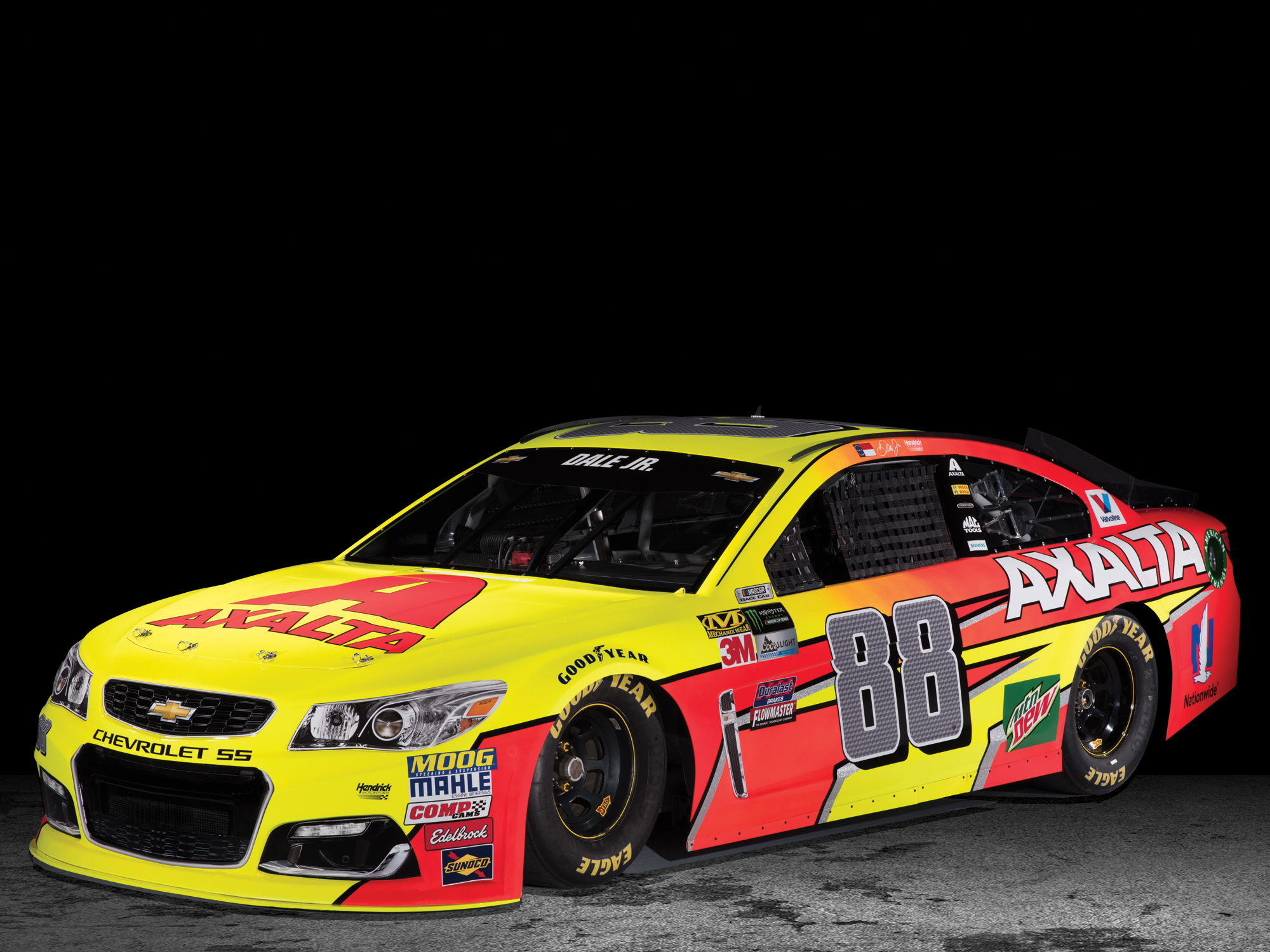 Axalta Coating Systems, which is one of the leading manufacturers of liquid and powder coatings, recently received Honda Brazil’s 2016 Best Supplier award. The company won the award in the “Excellence in Delivery” category, a category for acknowledging suppliers who are able to meet every deadline that they are expected to meet through the year. By winning this award, Axalta has proved that the company is dedicated to on-time delivery, and stays true to one of its core values – putting customers first.

Commenting on the award, Mateus Aquino, Axalta Vice President and President, Brazil called the award a great honor. He said that Axalta values its partnership. He added that winning the award will reinforce the company’s  commitment and perpetual drive to not only meet the needs of all its customers but also to exceed their expectations.

Honda Brazil’s annual supplier award is meant to recognize the top-performing suppliers on the basis of a number of very stringent criteria including costs, quality, environmental responsibility, delivery and development. Along with Axalta, 32 other companies received the awards on the basis of their performance in 2016. Axalta had previously received a Best Supplier award from Honda Brazil in 2015.