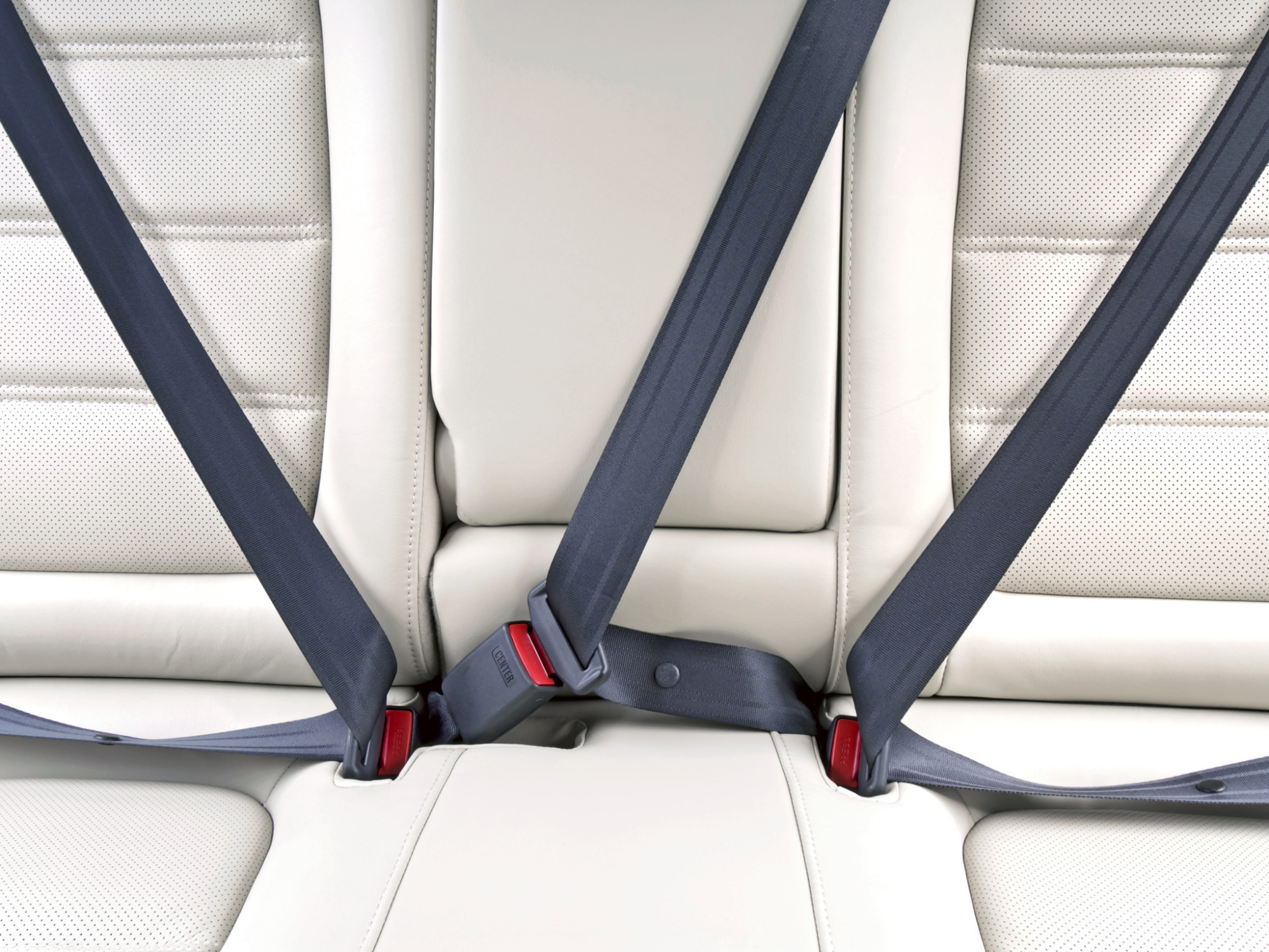 Study Finds Back Seat Passengers Less Likely to Use Seatbelts

A recent study by the Insurance Institute for Highway Safety found that back seat passengers are less likely to wear their seatbelts. Over 25 per cent of the adults who participated in the survey revealed that they did not always wear seatbelts when they used the rear seats.

There is a sharp contrast between the tendency to wear seatbelts when you are using the front and rear seats. While 91 per cent of the respondents said that they wear seatbelts when they are in the front seats, only 72 percent said they always wear the seatbelts when they are using the back seats. When it comes to hired vehicles like taxis, only 57 per cent of passengers buckle up. With more people using ride-hailing apps and shared transport, this is indeed a reason to worry.

Jessica Jermakian, an IIHS senior research engineer said many people have the false notion that they are safer in the rear seats and this is why they fail to buckle up.

Statistics revealed by federal authorities in the United States reveal that passengers in the rear are three times more likely to die if they aren’t wearing a seat belt.

If rear seat passengers fail to buckle up, it can significantly affect the safety of front seat passengers who are wearing seatbelts. In crash simulations, unrestrained dummies in the back seats flew into the front seat, crushing the driver into the steering wheel.
Three quarters of those who took part in the IIHS survey said they’d be more likely to buckle up in the back if someone else in the car reminded them.