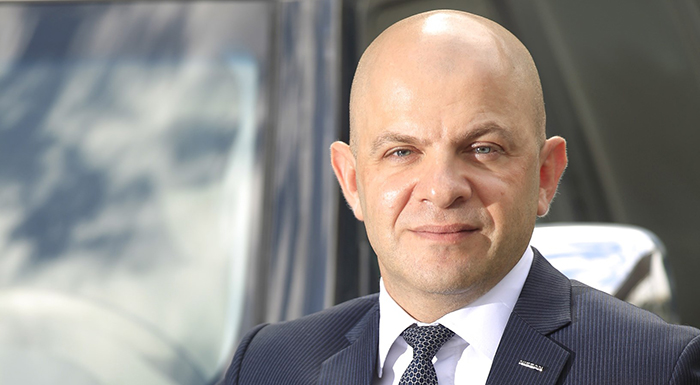 Fake parts pose a real threat to driver and vehicle safety, and significantly increase the potential for costly repairs and road accidents. This is highlighted over and over again, yet their use is still widespread.

Fake parts are regarded as the cancer of the automotive industry. Their proliferation is a phenomenon that continues to thrive in the parts market and has an extremely negative effect on automotive brands and the entire industry.

This is stressed by industry leaders, including Sami Cherfan, managing director of Nissan Middle East, who says that by imitating the brand image while giving customers cheap quality, it potentially has a strong influence on a customer’s brand quality perception. He adds that as one of the key brands in the Middle East with huge sales and aftermarket parts business, they are always a target for imitators and fake suppliers.

Fake parts pose a number of dangers to passengers and problems to the cars they are installed on. For instance, fake brake pads significantly reduce the stopping power of a vehicle unlike the original ones, which increases the likelihood of accidents.

Another example, Cherfan gives, is fake airbags which may not deploy properly, if at all, during impact can significantly increase fatality of drivers and passengers.

Fake parts are not built to the quality and features specified in genuine parts, and can result in catastrophic damage to a vehicle and in costly repairs. For instance, fake oil filters can degenerate faster due to substandard quality materials and may break apart, causing the debris to mix with the oil and lead to huge engine seizure and failure. Repairing engine damage from such a simple component is costly.

It is against this background that Nissan is specifically committed to educate its customers across the region to guarantee their safety on one hand and prolong their satisfaction and joy of their vehicles on the other.

Some of the activities undertaken by Nissan include supporting road safety initiatives across the region. One of the most recent examples in the UAE was an initiative that serves as an improvement, communication and educational platform for all traffic participants in the UAE where Nissan sponsored the Original Spare Parts section.

Also, the Japanese automaker is committed to the legal combat against fake production locally and globally by supporting local authorities in conducting raids and collaborating with the wider automotive industry to stamp out the counterfeit market. It is closely involved with the safety and security stakeholders of a country by offering insights and training to law enforcement, economic department, customs and different ministry representatives across the region.

The goal is to raise awareness and knowledge among these stakeholders to help them easily determine and deal with such harmful products. For instance, Nissan has conducted eight seminars this year on fake parts. It also conducts research and surveys across its key markets to determine the threats of fake parts on society. Moreover, the automaker is committed to legally combatting against fake manufacturing both locally and globally.