Home News Parts Audi to Work with Luminar on LiDAR 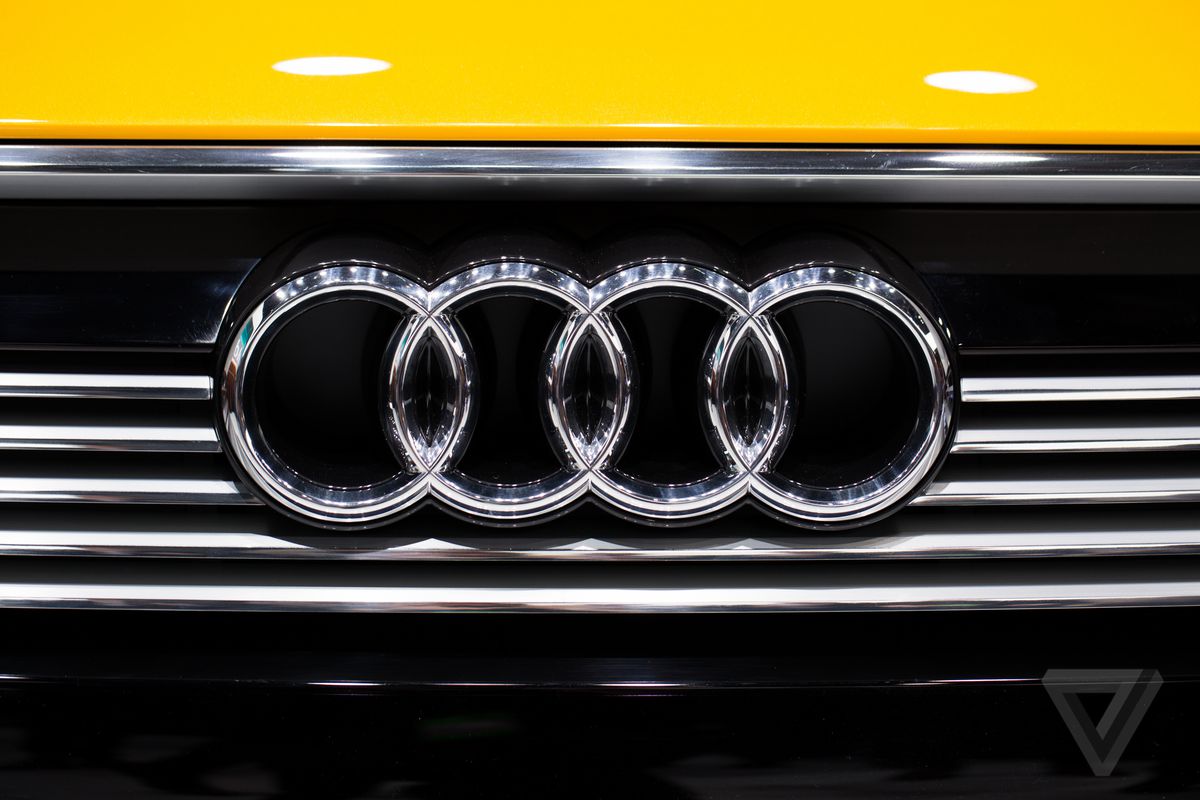 Audi to Work with Luminar on LiDAR

Audi has said that its subsidiary, Autonomous Intelligent Driving GmBH (AID) which has been set up to focus on development of self-driving technology will be teaming up with Luminar Technologies to work on LiDAR.

Audi is hoping to have its very on autonomous vehicles on the road by 2021 and as its contribution to the partnership, Luminar will provide Audi vehicles with forward-facing high-resolution and long-range LiDAR technology.

Commenting on the partnership, AID´s chief technology officer, Alexandre Haag said that the company’s aim was to work with the best brands within the industry in order to expedite its vision that will be implemented across the entire VW Group.

AID is wholly owned by AUDI AG and is positioned as the ‘center of excellence’ for urban autonomous driving in the Volkswagen Group. The company is working on the development of a full software stack that will leverage AI and machine learning for perception and prediction to localization, trajectory planning and interface to sensors and computers for Audi future autonomous driving vehicles.

AID will also be performing the function of supplier of urban autonomous driving technology to the entire Volkswagen Group, and this will include models made under the Volkswagen, Audi and Porsche brands. The primary focus will be on urban environment and autonomous mobility services. It is expected that in the future, the AID software will go on to become the “universal Autonomous Driving Software stack” for all of the Volkswagen Group’s vehicles.

Lidar plays an important role in the functioning of self-driving cars. It emits laser beams which bounce off objects so that the AI system in the car can get a 3D representation of its surroundings. When lidan works in combination with other sensors including cameras and radar, it functions as the ‘eyes’ of an autonomous car, and detects objects in front of the vehicle including people, animals and other vehicles on the road. According to Luminar, its lidar is more advanced than that made by other companies.

AID was launched in March 2017, and selected Luminar Technologies as its first partner in June to provide Lidar technology. AID’s key reason for choosing Luminar was that it had developed a solid-state lidar which offered up to 50 times the resolution and 10 times the range of its competitors. Luminar’s
lidar has a perception range that exceeds 200 meters at less than 10 percent reflectivity. Conventional lidar technologies can only sense objects 30-40 meters out. The longer range of Luminar’s lidar gives an autonomous vehicle more time to take pre-emptive action in a dangerous situation, even at highway speeds.

Haag said that perception is one of the main concerns in the case of autonomous mobility and this is why AID quickly tried to find the most powerful sensors in order to make the perception task easier. Luminar offers technology that is clearly above the pack in terms of range and density, and this can help AID solve the most challenging problems in autonomy.

Currently, AID is conducting tests of its autonomous fleet on roads in Munich with Luminar’s lidar sensors.
AID is based in Munich, where the company’s team is working on all aspects of software for self-driving vehicles, including machine learning for perception and prediction, localization, trajectory planning and interfaces.
AID uses its very own proprietary software which uses deep-learning to process the data from all sensors like that received from LiDAR point clouds, camera pixels, and radar echoes. This perception data helps to model the real world outside the vehicle with its information about the position of objects, other vehicles, and pedestrians.

“AID is an ideal partner for Luminar with the backing and resources of the world’s largest OEM, while maintaining a fresh software-minded spirit of a high-growth startup,” said Luminar founder and chief executive officer, Austin Russell. “Together, our teams are able to achieve rapid development with an agile, hands-on approach – combining hardware and software expertise to enable autonomous mobility service by 2021.”