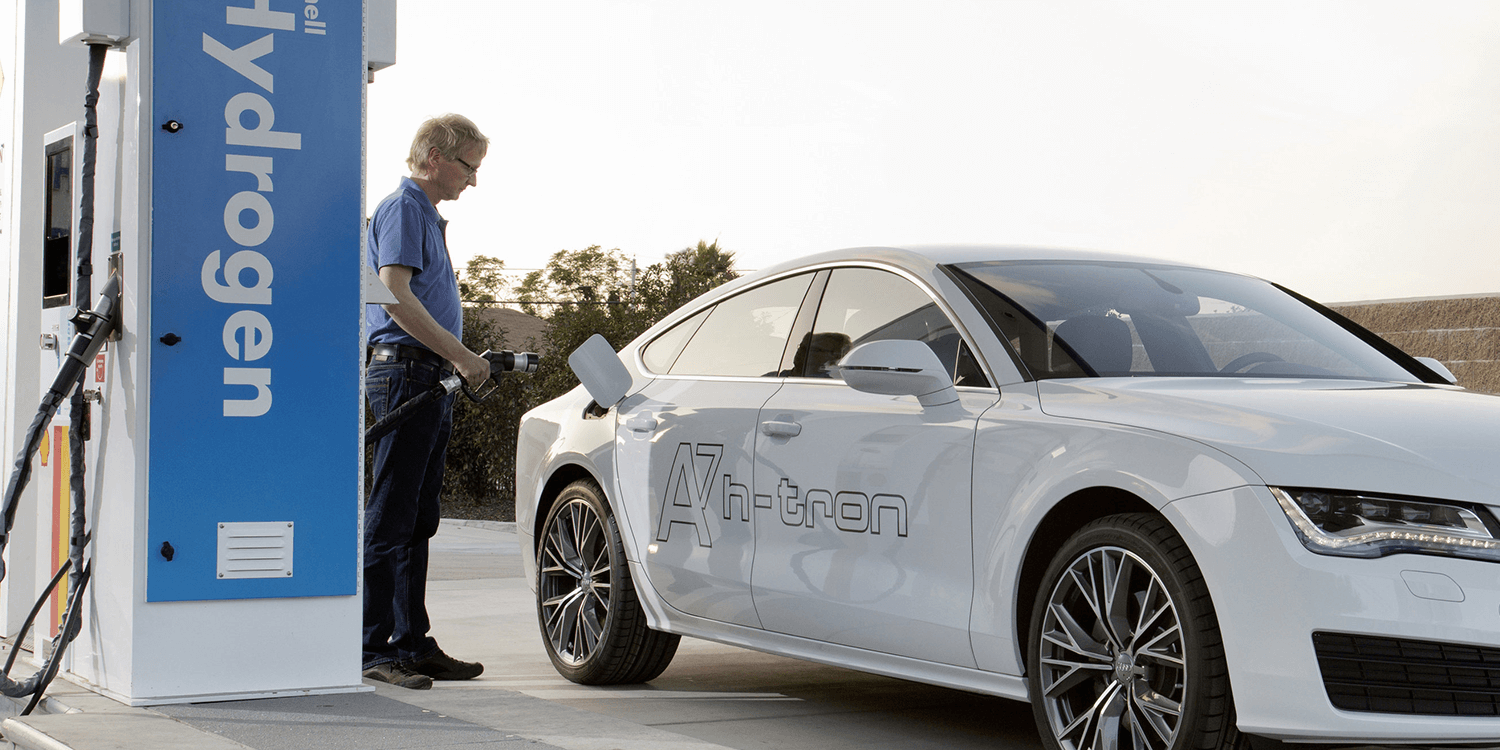 Audi to Collaborate with Hyundai on Fuel Cell Technology

Audi has announced that it would be collaborating with Hyundai on fuel cell technology. The agreement for partnership is pending approval from applicable regulatory authorities.

According to the official press release, the two leading automotive manufacturers will cross-license patents and grant access to non-competitive components as part of the partnership. The main reason why the two companies are collaborating is to make volume production of fuel cell vehicles more viable.

Commenting on the partnership, Peter Mertens, board member for technical development at Audi said that the fuel cell is the most systematic form of electric driving and would be a key asset in Audi’s technology portfolio for the emission-free premium mobility that will be needed in the future. Audi is joining hands with strong partners like Hyundai as part of its strategy to develop vehicles with FCEV technology as cooperation on this sustainable technology can lead to innovations which can make the cost component attractive.

Hyundai’s vice chairman, Euisun Chung went on to express similar ideas. He expressed his confidence that the partnership with Audi would successfully demonstrate the vision and benefits of FCEVs to the global society.

According to Audi, the cross-license agreement will be directed toward the next generation fuel cell vehicles from Audi, which is currently planning to launch a small production series of SUV FCEVs by the beginning of the next decade.

Hyundai has been making fuel cell electric vehicles from 2013 and currently offers them at the retail level across 18 countries. Hyundai’s next hydrogen powered vehicle has been tentatively named NexoHyundai Futuristic FE Fuel Cell Concept. Hyundai says the vehicle can go for over 497 miles on hydrogen.

While Audi is not yet offering such vehicles for sale, it has been working on the development of vehicles with this technology for almost 20 years.