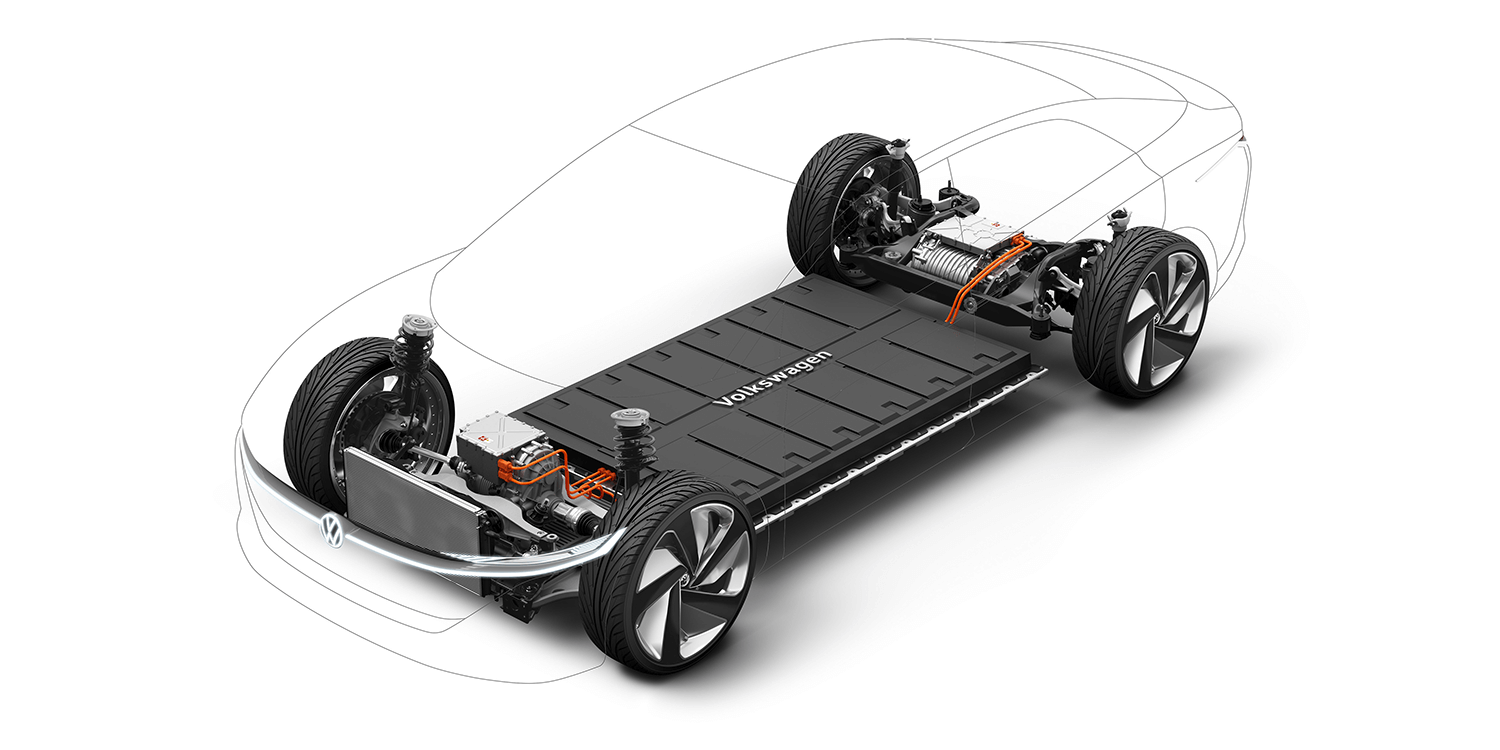 Volkswagen Teams up with Quantumscape for Solid-state Battery Technology

Volkswagen has increased its stake in the California based technology company QuantumScape Corporation to gain greater access to solid state battery technology. The two companies will form a new joint venture that will work on the development of the next level of battery power for long-range e-mobility.

As part of the deal, Dr. Axel Heinrich, Head of VW Group Research will take a seat on the board of directors of QuantumScape. Dr. Heinrich said that the company want to expedite the commercialization of QuantumScape’s solid-state batteries by leveraging Volkswagen’s expertise as a production specialist and QuantumScape’s technology leadership. This will take Volkswagen one step further towards attaining sustainable, zero emission mobility for its customers in the future. Volkswagen will make an investment to the tune of USD 100 million in QuantumScape and will thus become the largest automotive shareholder in the company. The deal between the two companies has been finalized subject to regulatory approval.

The Volkswagen Group has been working closely with Quantumscape from 2012 and they have already achieved significant technical progress together. As an outcome of the partnership deal, the two companies will now form a joint venture company with the goal of making the production of solid state batteries viable at an industrial level. One long-erm goal is to set up a production line for solid-state batteries by 2025.

Commenting on the deal Jagdeep Singh, CEO of QuantumScape said that with Volkswagen being the world’s largest automotive manufacturer, the company was thrilled to be chosen as Volkswagen’s partner for development solid state battery technology. He went on to express his confidence that with the higher range, faster charge times, and inherent safety QuantumScape’s solid-state technology offers, it will serve as a key enabler for the next generation of electrified powertrains.

QuantumScape was established in 2010 and is based in San José, California. The company is truly a pioneering startup with as many as 200 patents and patent applications for solid-state battery technology.

Axel Heinrich of Volkswagen Group said that the solid-state battery will mark a turning point for e-mobility and by increasing its stake in QuantumScape and forming the joint venture, Volkswagen was securing access to the promising QuantumScape battery technology.

A solid-state battery can potentially increase the range of the E-Golf to approximately 750 kilometers when compared to its present 300 kilometers. When compared to the lithium-ion technology which is currently used, it offers the benefits of higher energy density, greater safety, faster charging capability and the ability to use up much less space. However, the technology has so far not yet reached a level where it has become viable for large-scale use. Volkswagen successfully tested QuantumScape early-stage solid-state battery sample cells in Germany running at automotive rates of power—an industry first.