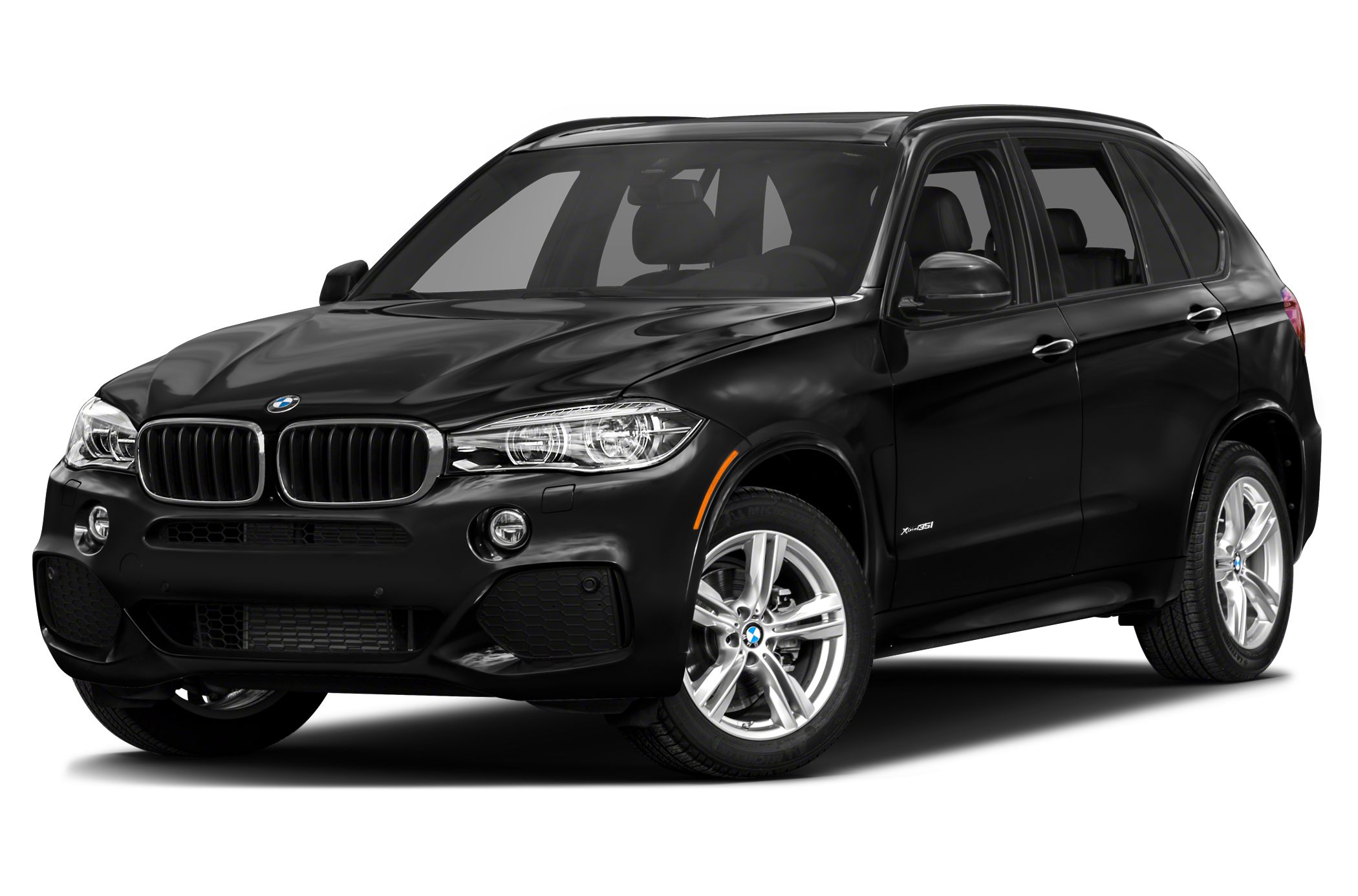 An air suspension solenoid valve block is the component that distributes air that comes from the compressor to the air struts or air springs of a vehicle and its effectiveness plays a key role in ride comfort. As time passes, the O-Rings of a valve block can become vulnerable to dry rot resulting in leakage of air. This causes extra stain on the vehicle’s compressor and can also let in moisture which can adversely affect the electrical solenoid components.

Hence, it is very important that aftermarket valve blocks should match the quality of OE valve blocks. Arnott’s  K-2897  has been specifically designed for the 2004-’10 BMW 5 Series (E61 Chassis) Wagon and can be used as an effective substitute for OE part No. NF8VZ5319AA. The second valve block K-2898  can be used in 2007-’13 BMW X5 (E70 Chassis) to replace the OE valve block. For both the aftermarket air suspension solenoid valve blocks, Arnott is offering Limited Lifetime Warranty in North America and the European Union.

Arnott claims that the components of its solenoid valve blocks are made from the highest quality materials and can meet or even exceed the original equipment.