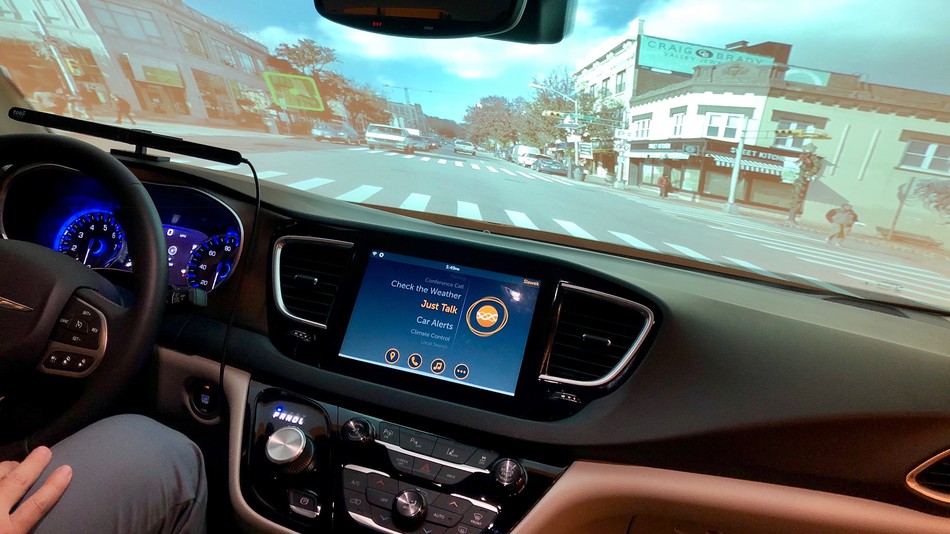 Amazon has launched a developer kit that would make it possible to integrate the company’s Alexa into car infotainment systems. Motorists will now have a third option, in addition to Apple CarPlay and Android Auto when it comes to directions for navigation, streaming songs, making calls and finding the nearest restaurants, petrol pumps and hotels. You will no longer need to plug your phone into your car to use Alexa, but will be able to have Alexa as part of the infotainment system.

Developers need to access the Github repository in order to incorporate Alexa as part of the infotainment systems in their vehicles. The kit is meant mainly for use by automotive manufacturers and companies that make car dashboard systems, though any developer can get access to the system.

In the event that many automotive manufacturers use the kit, it would be possible for owners of Alexa-enabled cars to listen to the music of their choice in the car with voice commands without the need for any extra hardware.

Amazon said in a blog post that with the introduction of the Auto, Alexa which many customers have already used in their homes can now be brought into the vehicle as the Alexa Auto SDK. The kit was developed with the goal of adding automotive-specific functionality and contextualizes the experience for the vehicle. According to the article in the blog, The Alexa Auto SDK kit comprises source code and function libraries in C++ and Java that makes it possible for the vehicle to process audio inputs and triggers, set up a connection with Alexa, and handle all Alexa interactions. Other components of the kit include sample applications, build scripts, sequence diagrams and documentation for supporting both Android and QNX operating systems on ARM and x86 processor architectures.