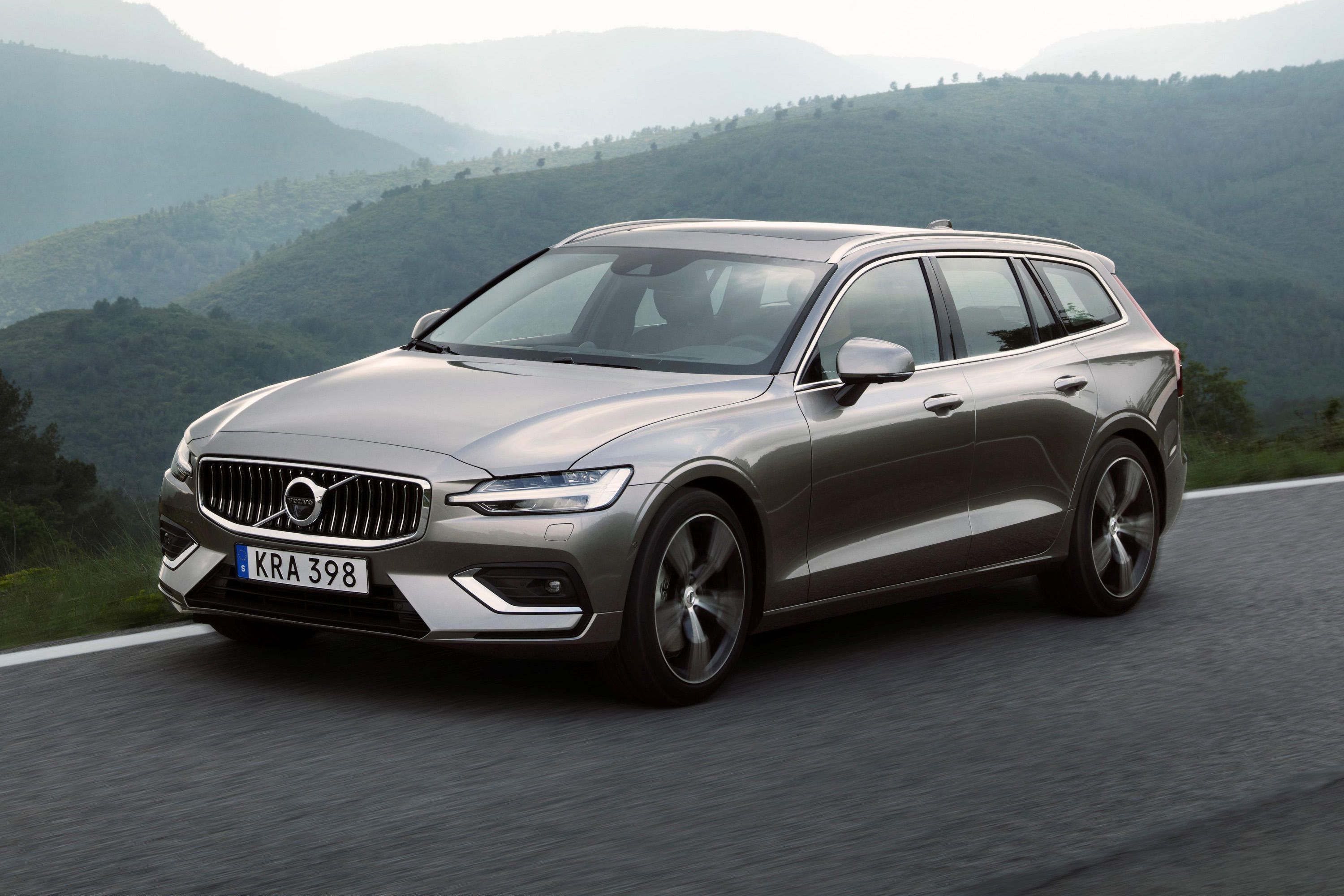 Polestar might have started making its very own vehicles, but the company has also just launched a software upgrade that would make 2019 Volvo models safer and smoother to drive. The new update can be used for a wide range of Volvo models which have all-wheel drive.

According to Polestar, the benefits of using the software update include better steering turn-in and higher traction and better cornering when negotiating corners. The new update further builds on the benefits offered by another Polestar update which was launched in July 2017 and was useful for expediting gear changes, slightly changing the shift points, boosting the throttle response, and increasing the overall output of the engine. In fact the update launched last July had increased the output of the XC60 T8 plug-in hybrid from 407 hp to 421.

Polestar’s new software upgrade can be used for all Volvo all-wheel-drive models built on the CMA and SPA platforms, other than the plug-in hybrids, which already have additional rear torque bias. Hence, this upgrade can be used for Volvo’s 90 series, 60 series and XC40. The tuning upgrades offered by Polestar are covered under Volvo’s factory warranty.