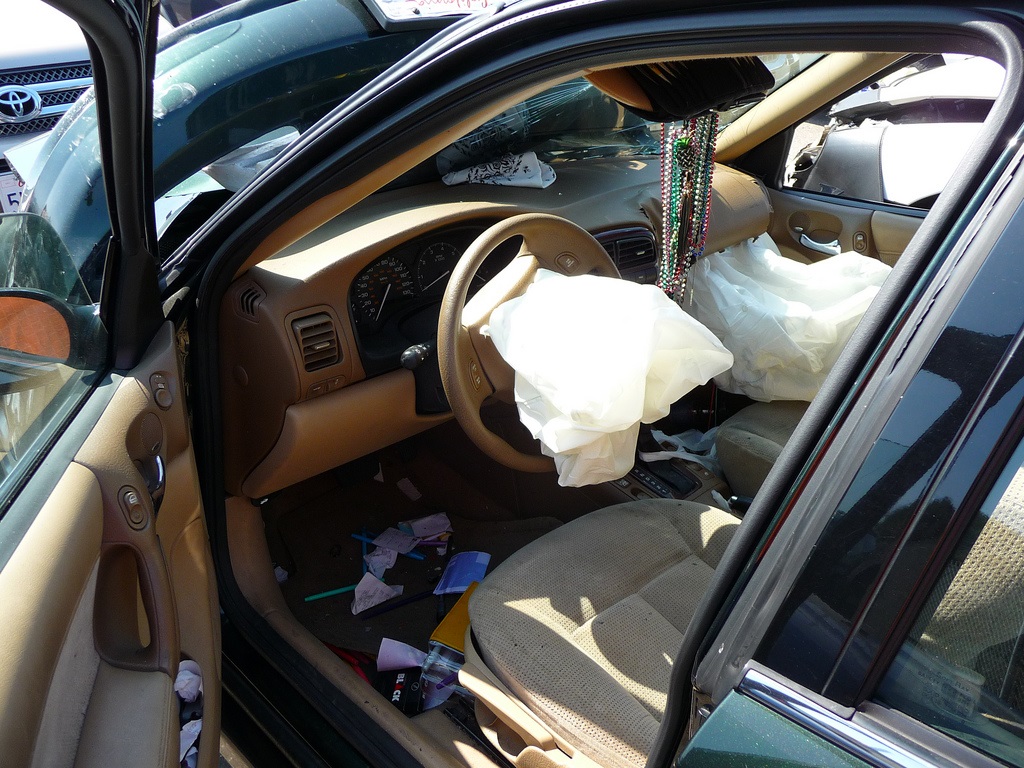 Generally, when a vehicle is involved in an accident or needs major repairs, it is considered to be a total loss when the cost for repairs exceeds a certain percentage of its value. In the case of modern vehicles which have highly advanced technologies, components and safety systems, when the vehicle is damaged in an accident, the cost of the repairs can be significantly high and can lead to the vehicles being written off as a total loss.

One example of a component that is highly expensive is airbags. These need to replaced with new airbags and modern vehicles now have at least four airbags which might be deployed in a crash including bags under the dash and upper airbags. Other safety systems like control modules and seatbelts will add thousands to the repair bills.

Similarly, in order to reduce the weight of vehicles, instead of having big and heavy frames, most automakers now make models having a unibody type construction. The vehicle will comprise multiple steel panels made of materials like ultra high strength steel which are welded together to form the inner structure of the vehicle. The con is that when parts made of such materials are damaged, usually the entire part needs to be removed and replaced as trying to fix the damaged part will spoil the strength and integrity of the steel. To replace these parts, the cost of parts and labour will add up to a hefty amount.

There are highly advanced headlights which can adapt to different light conditions. One such headlight can cost almost USD 2000 and this again can make the entire repair bill very steep. Other safety technologies like adaptive cruise control, blind spot detection, and automatic braking when damaged can be pretty expensive to replace.

Generally, in collisions, it is the bumpers and the brakes that are affected the most and it is these parts that will have a lot of high tech components like sensors and radar equipment in a modern car. Even if they are not damaged, they will need to be recalibrated and the costs can again add up.