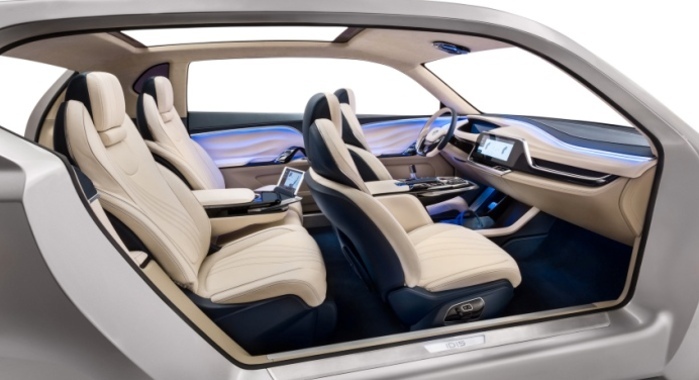 Adient, which is one of the largest manufacturers of automotive seating systems in the world has announced plans to invest USD 30 million in what it says will be the largest automotive seating prototyping and testing facility in India. Adient recently broke ground for the new facility, which will cover 20,000 square meters. The facility which will be located in Pune is slated to become operational by late 2018, according to Adient’s vice-president for engineering and chief technical officer Detlef Juersus.

The construction of the new facility will be considered as a major expansion of the company’s existing technical center in Pune. The new facility will not only provide physical testing but will also have centers for computer-aided engineering (CAE), computer-aided design (CAD) automation and finite element analysis (FEA) simulation expertise. Its Pune facility already has Adient’s largest workforce when compared to the other tech centers that are part of Adient’s global network.

According to Juersus, Adient’s current facility in Pune employees about 850 engineers and this does not include about 150 engineers who have been deployed to other locations across the globe for assignments. The center makes a major contribution to the company’s global industrial design operations.
Juersus said, “This investment of USD 30 million is an important milestone for us as we optimise our engineering footprint around the world to deliver global products and innovation capabilities wherever our customers are.

By setting up this new facility, Adient will now be able to fully cover all aspects of product development ranging from design and product validation to testing, for global and local launch markets in Pune. The center will have state-of-the-art infrastructure that will be highly useful to the domestic automotive industry.
Adient sells one in three automotive seats in the world and has partnerships with all major automotive manufacturers.