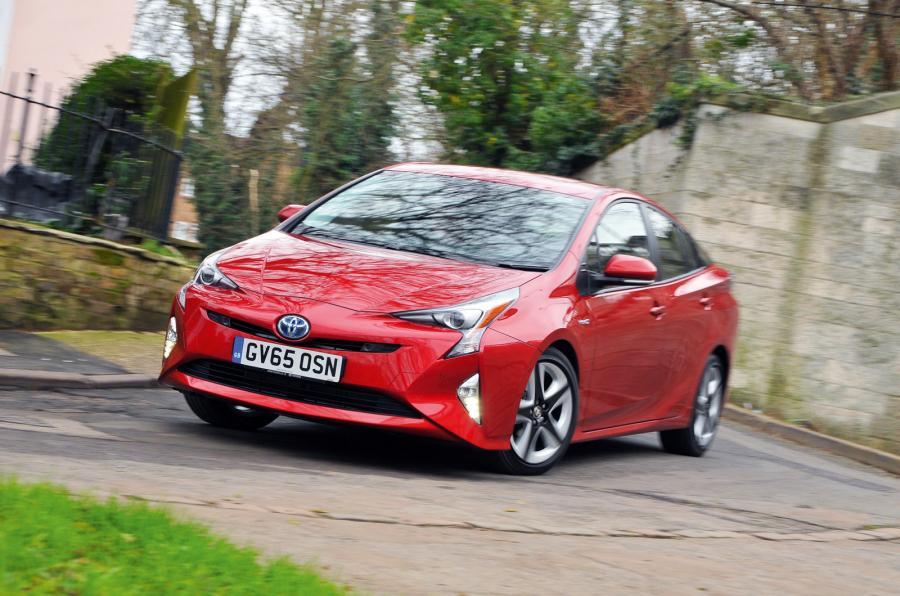 The Toyota Prius is one of the most popular hybrid models. It is perhaps understandable that Seigo Kuzumaki, Toyota’s head of advanced R&D and engineering, is now predicting that the internal combustion engine will cease to be the primary source of power for vehicles by 2050. He projected that such engines would be used in only about 10 per cent of vehicles as part of a hybrid system.

The outcome would be a 90 per cent decrease in emissions when compared to the level of emissions in 2010. Toyota has been staying ahead of the curve when it comes to the policies of governments across the world with regard to vehicle emissions. For example, India and UK have plans to completely phase out the sale of vehicles which are powered by internal combustion engines as part of their bid to tackle poor air quality.

Toyota has made a good start when it comes to electric vehicles, and now produces about 43 percent of all electric vehicles globally. So, far the Japanese auto manufacturer has sold over 11 million Prius brand hybrid and EV vehicles worldwide thus far.

By 2020, Toyota is planning to launch to introduce a range of EVs, which will have a range of about 300 miles. Other leading players in the automotive industry like Nissan, Ford, BMW Volkswagen, Audi and Mercedes are all making heavy investments in the development of electric vehicles.