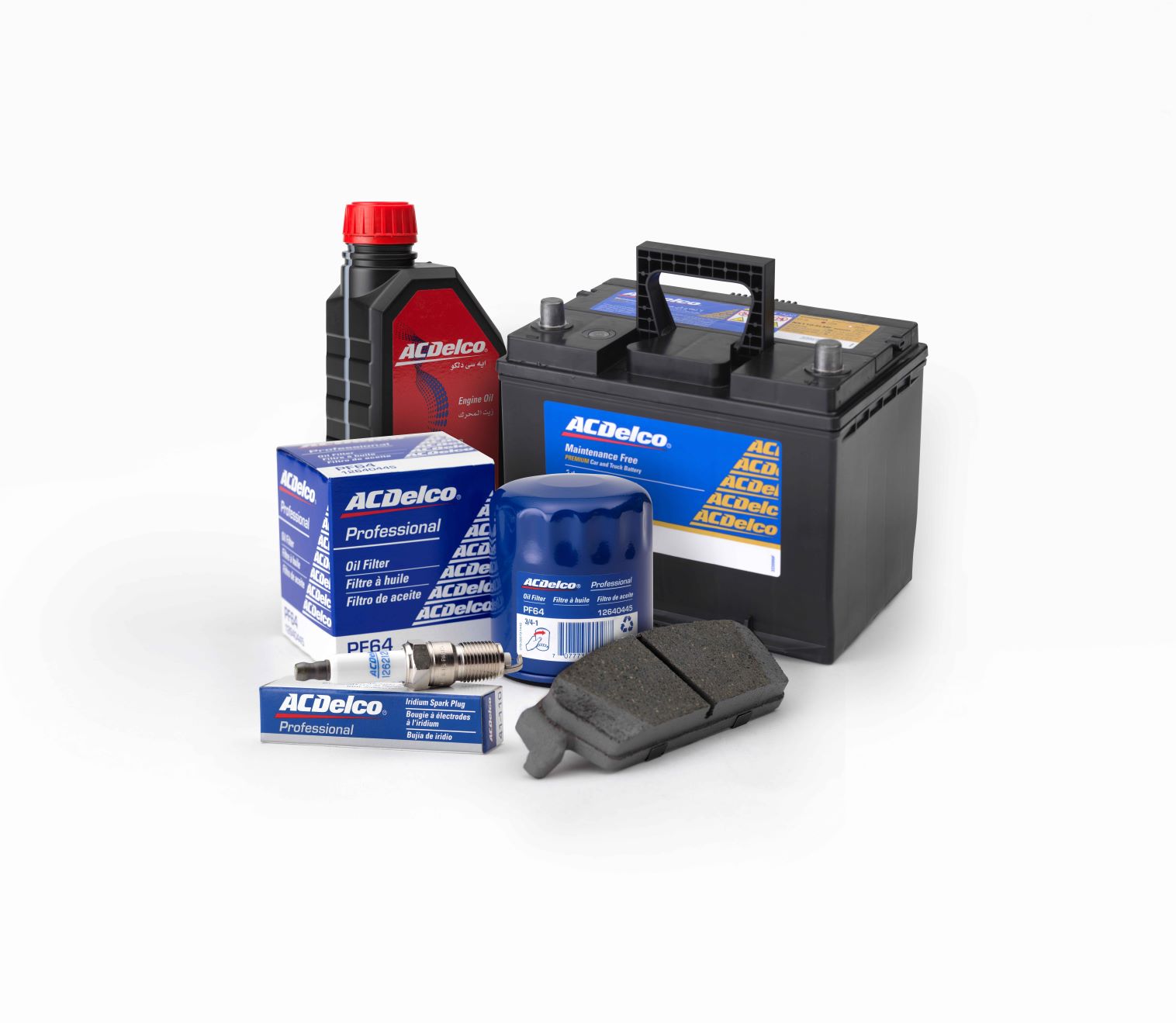 ACDelco Tackles Counterfeiting in the Spare Parts and Aftersales Industry

The outcome of being duped into using fake phones or charges might be just frustration and disappointment, but using fake automotive parts can even cause danger to your life. Such components might malfunction or even burst into fire or lead to sudden breakdown while you are on the move.

ACDelco has been working hard in the Middle East and across the globe to put in place measures to discourage the sale of fake automotive parts. At the regional level, the automotive spare parts market is worth USD 8 billion. It is estimated that about 12 percent of this comprises counterfeit parts, which is equivalent to about USD 1 billion. The prevalence of fake parts in the Middle East market arises both from the lack of awareness on the part of customers and the large number of customers who are aware that the parts are fake but will settle for cheaper alternatives to genuine spare parts.

As part of an awareness campaign, ACDelco has highlighted the top five things to look out for when purchasing spare parts, in order to ensure that the spare part you are buying is a reliable, safe product.

1. Always buy parts from a reputable dealer.
When you need to purchase spare parts, it is better to opt for a known retailer who is licensed to sell official ACDelco products. In the event of any doubt, check with your dealer as to where you can source genuine ACDelco components.

3. If the price is too good to be true, it probably is.
A competitive market drives variation in price among reputable manufacturers. You should however be suspicious about extremely large differences in price.

4. What you see might not be what you get.
Counterfeiters have now taken to using very advanced technology and hence just a visual inspection might not suffice to distinguish genuine parts from the fake. Insist on ACDelco parts from authorized dealers and retailers.

5. Look for the distinguishing ACDelco mark
As part of its drive to make counterfeiting even more difficult for imitation parts producers, ACDelco is now affixing a distinct mark on certain parts. This mark helps officials to distinguish genuine products from their fake counterparts.

It might not be always easy to spot a fake, but if you suspect that you’ve purchased a counterfeit product, it’s better to be safe than sorry. Customers can always reach out to AC Delco’s support team or the company’s website in case of any concerns.