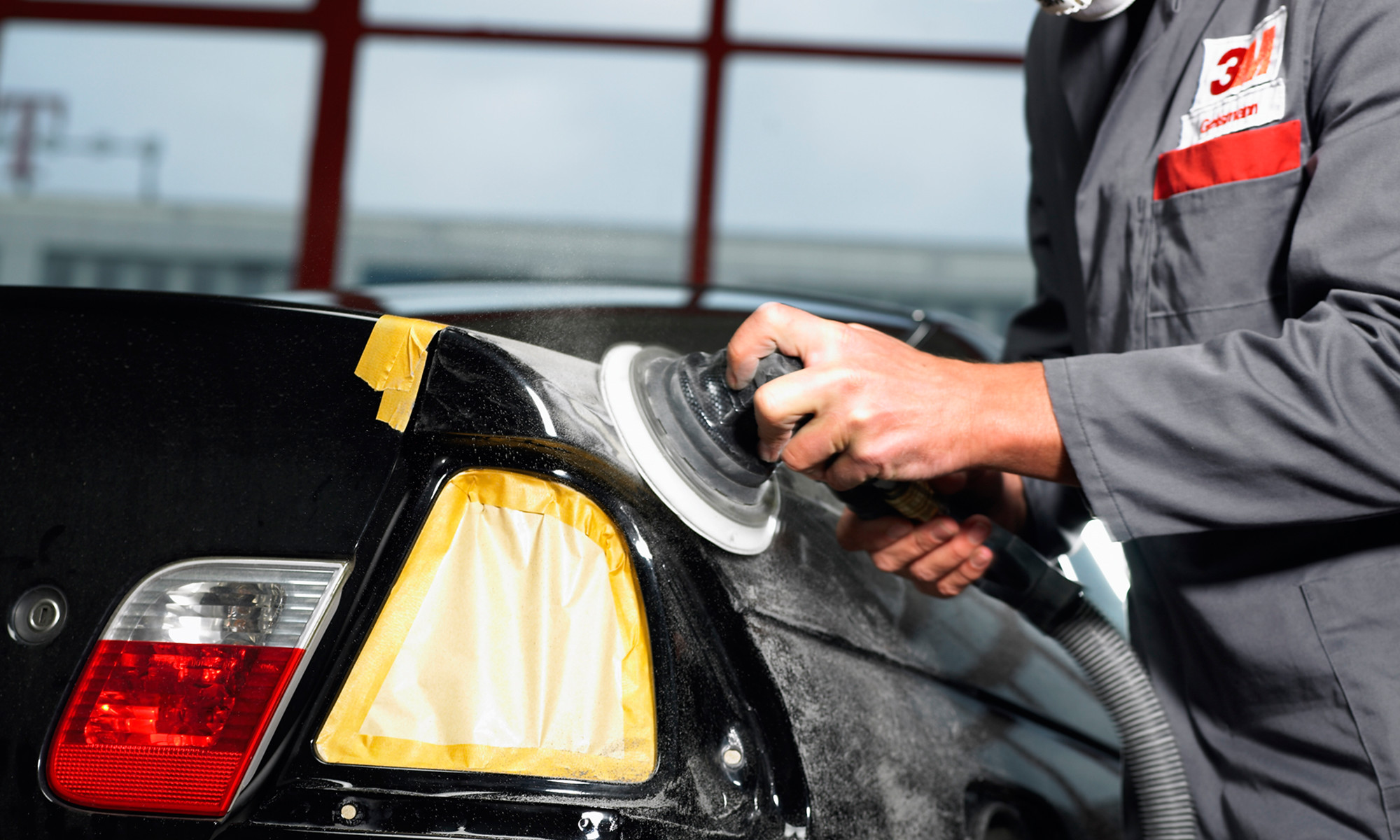 Minnesota Mining and Manufacturing Co, the company that eventually became 3M was set up initially in 1902 as a small-scale mining company. The company was set up to extract a mineral known as corundum from a mine called Crystal Bay in Minnesota. They were not able to find corundum, but then turned to other materials and products, eventually emerging as a marketing leader in the automotive aftermarket segment. 3M currently has over 60,000 products which are used in homes, businesses, schools, hospitals and more.

The company focuses heavily on technological and marketing innovation and products that were invented in the last five years account for one third of 3M’s sales. 3M has operations in 70 countries and sales in 200 markets.

3M’s culture of innovation was shaped by William L. McKnight who joined the company as an assistant bookkeeper in 1907 and went on to become its president in 1929 and chairman of the board in 1949. He was quick to recognize the potential for growth by becoming a supplier to the fledgling automotive industry when Henry Ford launched the production line for the Model T at Ford’s plant in Piquette.

Another pathbreaking product, the masking tape was invented in 1925 by Richard Drew, a young lab assistant after he worked on the product for two years. This was the first of many Scotch Pressure-Sensitive Tapes.

3M tapes are still used across the globe, and the company has hundreds of products for the automotive industry including abrasives and window films.