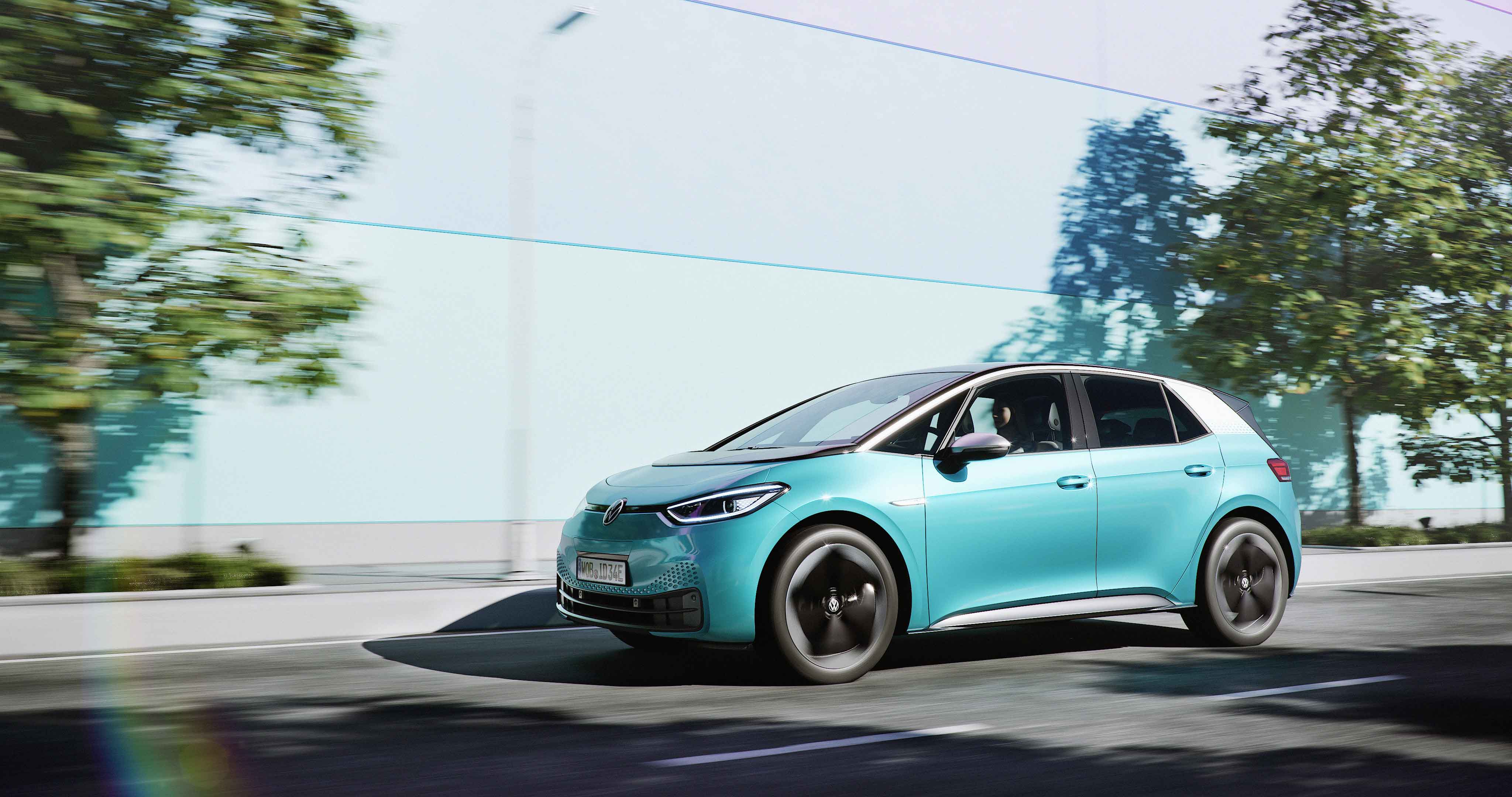 Volkswagen is set to enter a new era in electric mobility with the launch of the ID.3, with which it has vital support from Continental. The technology company supplies key components that make the new compact electric model into a particularly safe, digital and long- range representative of its class. The high-performance computer (HPC) in particular is an essential feature of interconnected vehicles such as the ID.3. Continental is the first supplier worldwide to offer such a high-performance vehicle server together with the corresponding software on a mass scale, thus paving the way for the future of vehicle connectivity. The powerful computer controls and safeguards the wireless exchange of data and will in the future support secure over-the-air updates of the software. Moreover, the HPC represents a key technology within Volkswagen’s new modular electric drive system. The VW ID.4, an electric SUV that was recently presented, will also be equipped with the new HPC from Continental. The technology company also supplies additional components that have been specially tailored to electric vehicles such as the ID.3. These include a newly developed drum brake, thermal management hoses as well as summer, winter and all-season tires featuring ContiSeal technology.
Server concept decisive for future success of electric mobility The crucial factor is above all the high-performance computer, which is used as a server in the vehicle and operates as a smart interface to the digital world. The computer is the centerpiece of the new electronics architecture of the ID.3 – and also of the future electric vehicle fleet from Volkswagen. The new server solution combines countless electronic functions in the car in a central location. This means that a single control unit is deployed where previously several dozen modules were required to assume the increasing number of digital functions in a modern car.

The current “Continental Mobility Study 2020” shows that in many of the major automotive markets around the world, more and more people are considering buying an electric vehicle. Here, major impulses are coming from China, where over a quarter of those surveyed stated their intention to buy an electrically powered car in the near future; a total of 86 percent said that they were toying with the idea. Manufacturers are responding to this. Volkswagen, for example, is planning to invest a further €15 billion in the expansion of electric mobility in China by 2024. For Continental, the fact that it has developed a core component of the Volkswagen Group’s modular electric drive system with the new HPC is of prime importance. Moreover, in recent months, further contracts for high- performance computers with a total volume of more than €4 billion have been won.
“With the new high-performance computer, Continental is the first supplier to equip electric vehicles with a high-performance server on a mass scale. This once again underscores our competencies in the field of vehicle connectivity. And, above all, this high-tech solution has impressed our customers, as the pleasing number of new contracts shows,” said Helmut Matschi, Executive Board member and head of the Vehicle Networking and Information business area at Continental. “Jointly with VW and our partners, we have launched a pioneering innovation within the entire mobility sector.” Thanks to the HPC, it will in the future be possible to install new software functions and security updates via a wireless connection in the vehicle.
Continental is among the most experienced technology companies in the field of electric mobility today. For more than 20 years, it has developed key components for hybrid and electric vehicles of numerous major manufacturers. In the innovation areas of software and digitalization in particular, Continental has assumed a leading role. And this trend continues: at the beginning of this year, Continental introduced the most powerful computer system within the automotive industry in order to advance the development of groundbreaking future technologies for assisted, automated and autonomous driving. It will, after all, be primarily customized software solutions – from range optimization through to AI-based driving programs for autonomously operated automobiles – that contribute to the success of new, safer and more environmentally friendly mobility solutions. Continental is ideally equipped to meet these tasks.