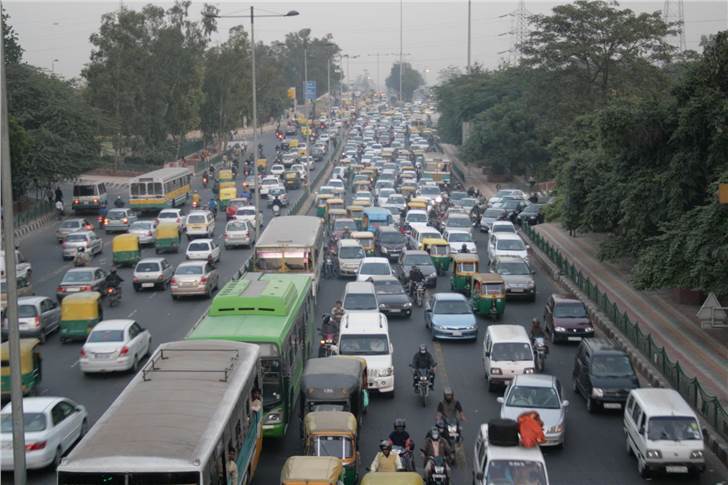 The guidelines present benefits to all stakeholders, including customers, drivers as well as the cab aggregators. Customers would be benefitted through the cap on surge pricing, which has been set at maximum 1.5 times of the base fare. Drivers would be required to undergo medical tests, verifications and trainings in addition to several other requirements that are aimed at ensuring safety of the customers, especially women riders. The cab aggregator apps would also become more user friendly as they are required to provide multiple language options.

“Key pain points for customers are surge pricing and the cancellations by drivers. Both these have been tackled by the guidelines. Drivers would be penalized in case they cancel a ride without valid reason. The cap on the maximum commission that aggregators can charge would bring joy to the drivers as they would be able to retain a higher percentage of the fare.

“The guidelines and requirements would indeed put a cost pressure on the cab aggregators in the short to medium-term. However, the guidelines give them flexibility to ensure high utilization of the fleet, which is the most important factor for the success of aggregator business model. Aggregators may be tempted to increase fares but there is limited room for an increase as the market is extremely price sensitive.

“Data security would improve as the data would have to be stored in India and must be made available to the state governments as per due process of the law. Overall transparency would also increase as aggregators would have to share several details, including details regarding app algorithms, payments/incentives to drivers and penalties.

“The guidelines also allow non-transport vehicles to align with aggregators. It is a welcome move as it would help in increasing the number of vehicles and present additional income opportunities to private vehicle owners.