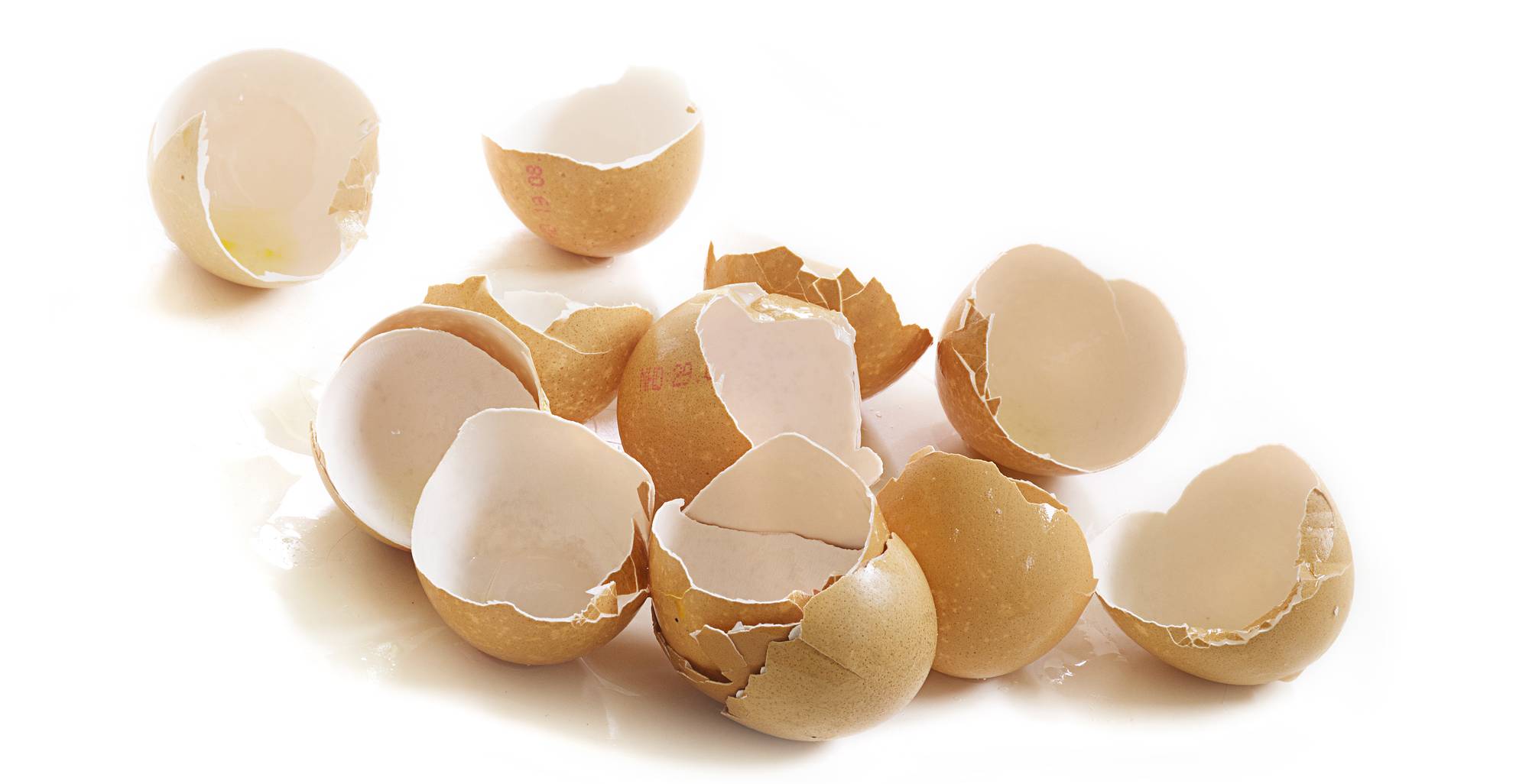 Katrina Cornish, who is a professor at Ohio State University, first came up with the idea of using tomato skins in the 1990s, when she glimpsed a truckload of tomatoes and felt that the tomatoes on the bottom of the pile must have really tough skins to tolerate the weight of those on top. She felt that tomato skins could be a possible environmentally friendly alternative to the use of carbon black that is currently present in many rubber car parts, like tires, hoses, and suspension bushings.

Another potential component she thought of was eggshells. She asked businesses to send garbage bags of industrial waste to her lab, and ground eggshells into a fine powder. She felt that this powder could be used as a reinforcing agent in rubber car parts, according to a report in Automotive News.

The team of researchers at Ohio State collaborated with counterparts at supplier Tenneco and a leading automotive manufacturer which was not named in the report to test the use of both tomato skins and eggshells as substitutes to traditional materials for car parts.

This is not the first time that the idea of using food scrap in the automotive industry has been floated. Cashew husks and the oil obtained from them is already used in brake pads and shoes. Ford has made significant advances in this regard by using bamboo and the byproduct of the tequila obtained from agave plants as alternatives to plastics. Ford also used rice hulls and soy-based foam in some of its vehicles as well as material recycled from plastic bottles and clothing material.

Kenaf which is derived from plants has been used by BMW in the interiors of its i3 model.

Rules regarding emissions are becoming more stringent, and automakers are increasingly focusing on the use of sustainable materials in the vehicles that they manufacture, especially with regard to electric cars as they do not produce “tailpipe” emissions. This means that the emissions related to their manufacture make up a larger part of their overall carbon footprint.