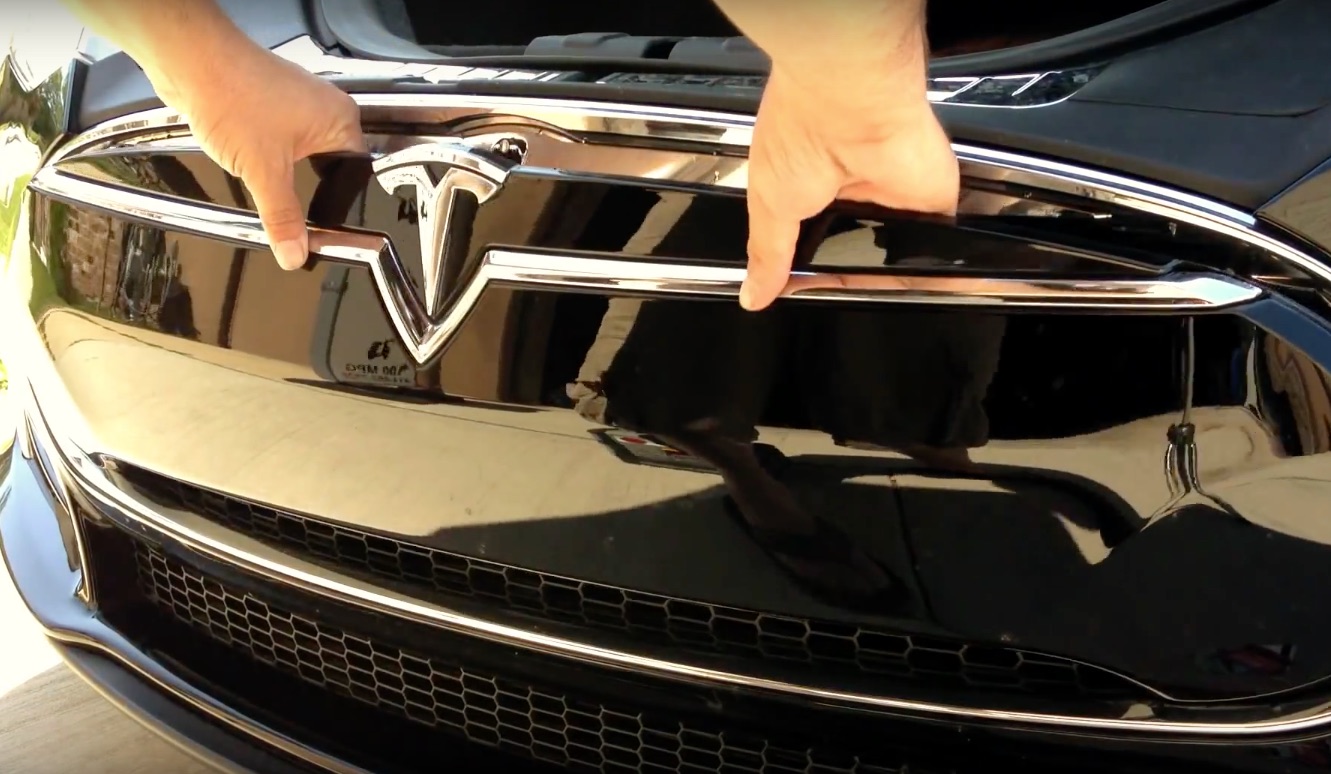 Government agencies in the United States are collaborating with companies in the automotive sector on research to explore if banks of high-capacity lead cells which are located at conventional petrol pumps could make it easier to charge electric vehicles. It is said that Tesla is already researching such options.

The Consortium for Battery Innovation (CBI), with support from a grant that it received from the US department of Energy recently conducted a ground-breaking project as part of a feasibility study in Missouri. According to the CBI, this project could eventually pave the way for a much wider roll-out of EV charger stations which use advanced lead battery technology.

Modern lead-carbon cells do not offer chance for the acid to leak out as they use dry accumulators and the electrolyte is held in glassfiber fleece. Such cells are widely used in applications like balancing energy flow out of wind turbine farms. It is possible to install them in large storage capacities, for example 25mWh.

In the case of the proposed EV charging network in the US, the lead cells would be charged with cheaper off-peak electricity, to further reduce the cost to a fuel station and owners of EV who want to charge during the day. The use of lead batteries could help the fuel station to avoid incurring “peak demand charges”, which is an extra fee that is charged to US businesses by electricity companies.

Management consultants McKinsey had published a report in February 2018 titled “How Battery Storage Can Help Charge The Electric-Vehicle Market” which suggested that a fuel station could save as much as GBP 2,400 on a monthly basis in electricity costs alone by reducing the demand charge. According to the report, the demand charges can be so high for EV charging stations that they become unprofitable. The consulting firm suggested that a fuel station owner could install two 150kWh direct current (DC) fast chargers together with 300kwh of lead cells. During peak times, the lead cells would deliver the charge to customers’ EVs and, through clever management of the charger and battery would be able to recharge several vehicles without triggering the demand charge.

“A system configured this way could reduce demand charges to a minimum; that would be USD 3,000 a month that wouldn’t need to be passed on to consumers, which would substantially cut costs. Tesla has already said it is going in this direction and others may follow suit,” said McKinsey.