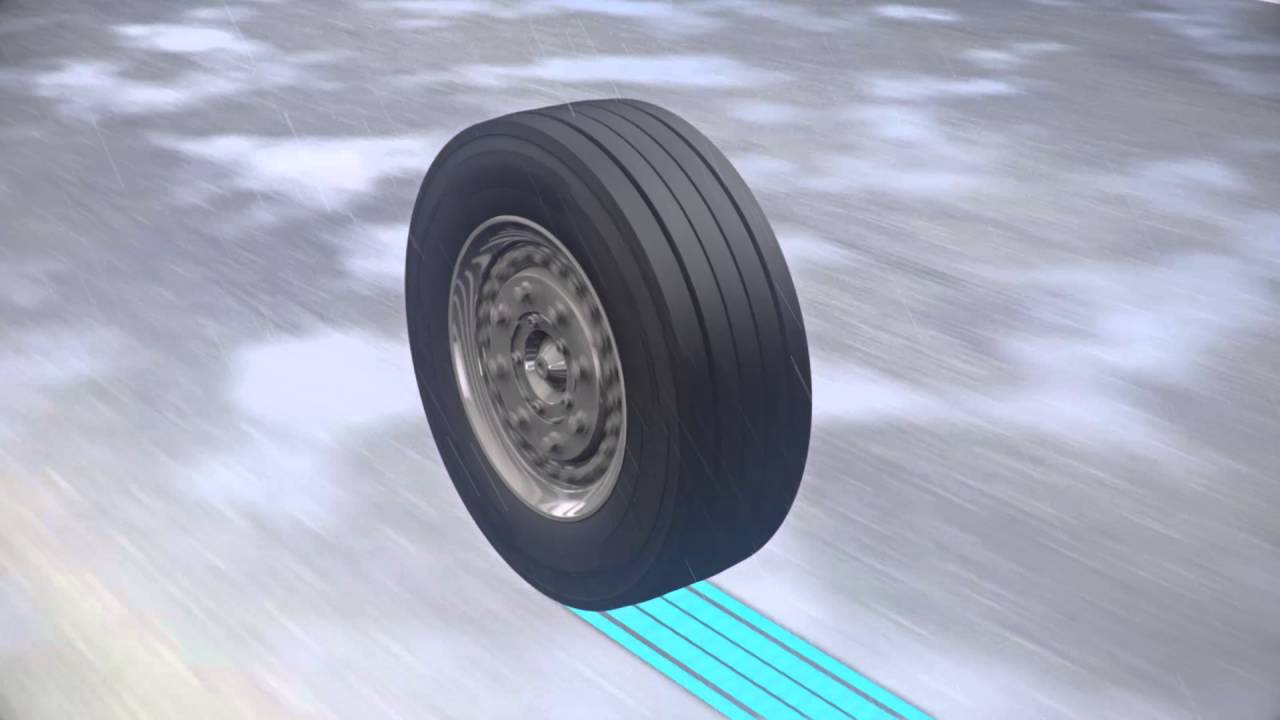 Michelin Wins Patent for Tread that Evolves as Tire Wears Out

Two Michelin researchers have won a patent and the European inventor of the year accolade from the European Patent Office (EPO) for developing what the French tire manufacturer calls an “auto-regenerate” truck tire design. This design makes it possible for the tire’s tread design to change as the tire wears out. Michelin won the award in the industry category.

The two researchers, Agnes Poulbot and the late Jacques Barraud developed the technology which will be used in a new generation of tires, and will be sold as “Regenion” tire technology.

Poulbot specializes in 3D design simulation programs, and Barraud was considered to be an expert in the field of tire design and production for heavy vehicles. He passed away in July 2016.

The design of the new tread, which is carried out by 3D metal printing, involves the inclusion of several distinct layers of tread within the same tire.

When the outermost layer of the tread is worn out, a new tread will emerge which will be in contact with the road surface. Using this technology, the lifespan of a tire can be extended by up to 20 percent, according to Michelin. Michelin also said that tires having the Regenion design will offer lower rolling resistance and can thus significantly help to increase fuel efficiency.

The patent office has said in its citation, that using Regenion tires for a vehicle can reduce its CO2 emissions by almost 8,120 pounds throughout the life of the tire when compared with the emissions emitted by a vehicle using conventional tires.

Currently, passenger cars and heavy-duty vehicles are considered to be responsible for about 12 and 5 percent, respectively, of the total European Union emissions of CO2. CO2 is the main villain when it comes to the greenhouse gas effect. Another plus point for the Regenion-based truck tires is that they have achieved an “A” grade for rolling resistance.

Michelin had received the patent in 2013, and Michelin has developed and made such tires available in the truck and passenger tire segments from 2013 and 2016 respectively.

Michelin said that the use of its expertise in metal additive manufacture, or 3D metal printing, played a key role in the development of these tires.

Michelin had debuted the concept in North America in 2014 with the Michelin Premier A/S tire which had “EverGrip” technology.