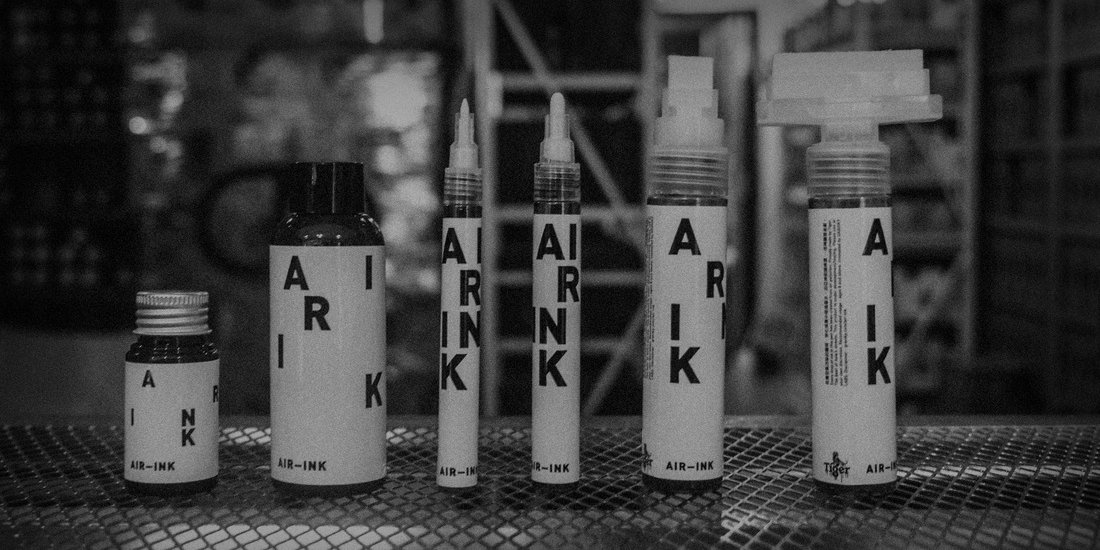 Whoever thought that toxic gases from car exhaust systems could be changed into something useful? Exhaust gases pose a serious risk to the health of people in cities worldwide. Cities like new Delhi and Los Angeles are struggling to tackle the smog and air pollution which is the outcome of high levels of vehicular usage. Walking in such cities without masks to filter the particulate matter has become an impossibility. However, one startup has come up with a bright idea to actually make something useful while cleaning up the air. A company named Graviky Labs has come up with a system to filter the fine black soot found in exhaust gases and turn it into a range of inks and paints that can be used by artists.

The brain child of Anirudh Sharma, who used to be a computer engineering PhD student at MIT, the concept offers a fresh take on recycling. Anirudh conceived the idea when he visited Mumbai  and noticed the heavy exhaust from a passing bus. Along with two friends, Nikhil Kaushik and Nitesh Kadvan, he designed the Kaalink, a small, cylindrical device which can be retrofitted to exhaust pipes so that the emerging smoke is free of soot particles.

The soot that was thus collected was transformed into ink after it is purified by eliminating glass and metal particles and mixing it with vegetable oil. The inks thus produced can be used as pen ink in markers and even as outdoor paint. Figures on the company’s website claim that use of the device has already prevented the pollution of 1.6 trillion liters of air.

Graviky has already launched a Kickstarter campaign in order to ramp up their production process.