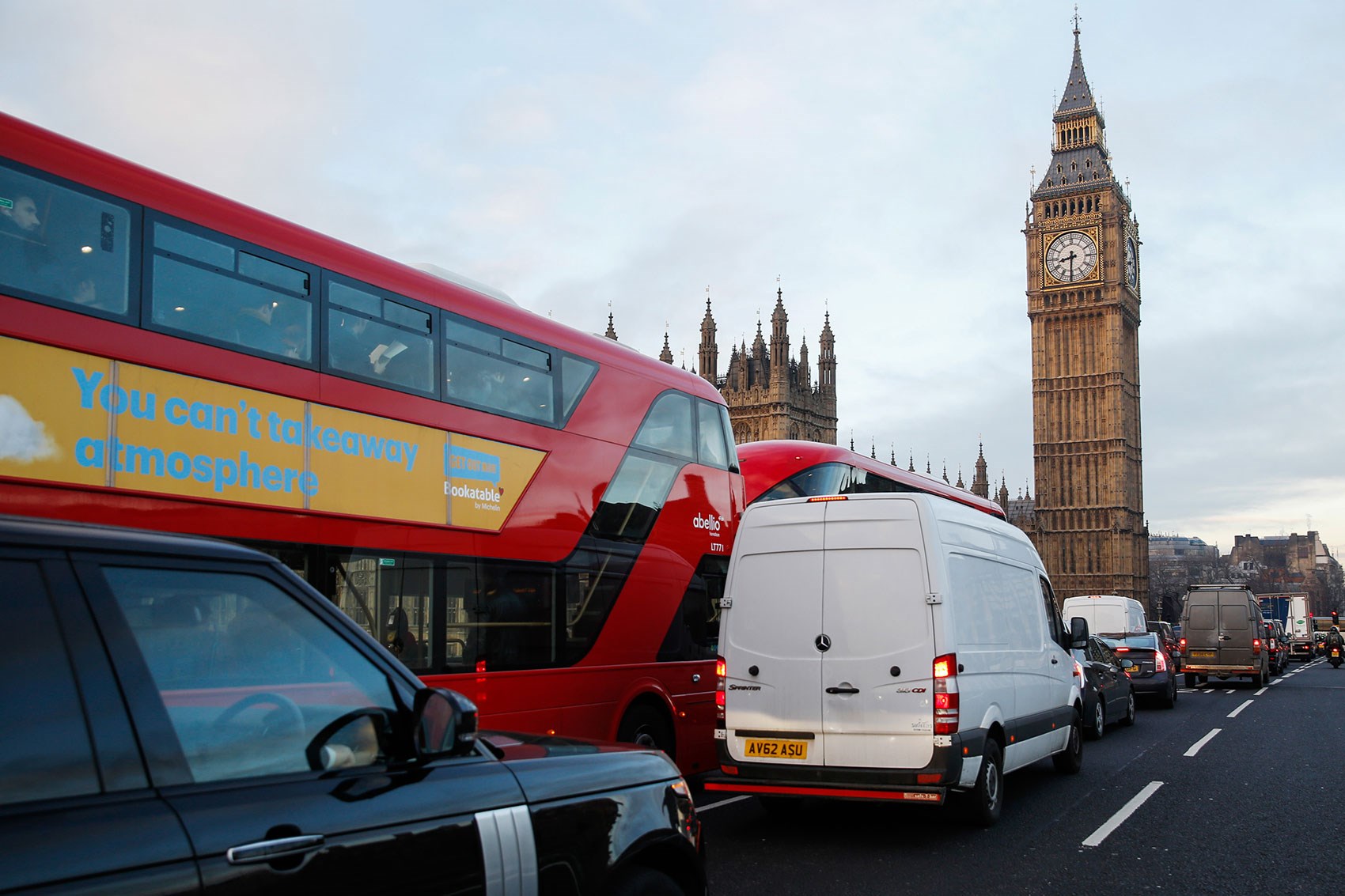 The quality of the air and the level of vehicle emissions has become an issue of great concern in many of the biggest cities in the world including London, New York and New Delhi. London could become the first city in which a “pay to pollute” policy could be implemented. Technology firm Tantalum has developed a device that it is offering free for free to the city on at least 1,000 cars. The company’s monitoring device collects real-time data on the amount of carbon dioxide emissions that a diesel vehicle is producing. From the autumn onwards, the device will be able to measure levels of the toxic gas, nitrogen dioxide as well. Tantalum will work closely with Capita, the operator which is tasked with levying London’s congestion charge, on a 1,000-vehicle trial of the system which is scheduled to start in September. The trial would involve vehicles in commercial fleets, Amazon delivery vehicles and those owned by leasing companies.

Motorists who take routes near schools in areas where pollution levels are high or use their car on bad air days could soon find themselves facing stiff penalties. On the other hand, motorists who change their driving behavior and drive smoothly to reduce fuel usage by as much as 20 per cent will be rewarded by being charged a lower rate for their “offense” of driving vehicles that pollute the atmosphere.

In the long-term, the technology could be used by city transport authorities to introduce emissions-based charges to help relieve congestion and reduce emissions, without having to invest a lot in infrastructure as current schemes do. London’s mayor, Sadiq Khan had announced a GBP10 “toxicity” charge for central London this autumn and has brought forward the widened Ultra Low Emission Zone by a year.

Other cities which have expressed interest in using Tantalum’s technology include Athens in Greece, Paris, Singapore and Mexico City and Singapore.