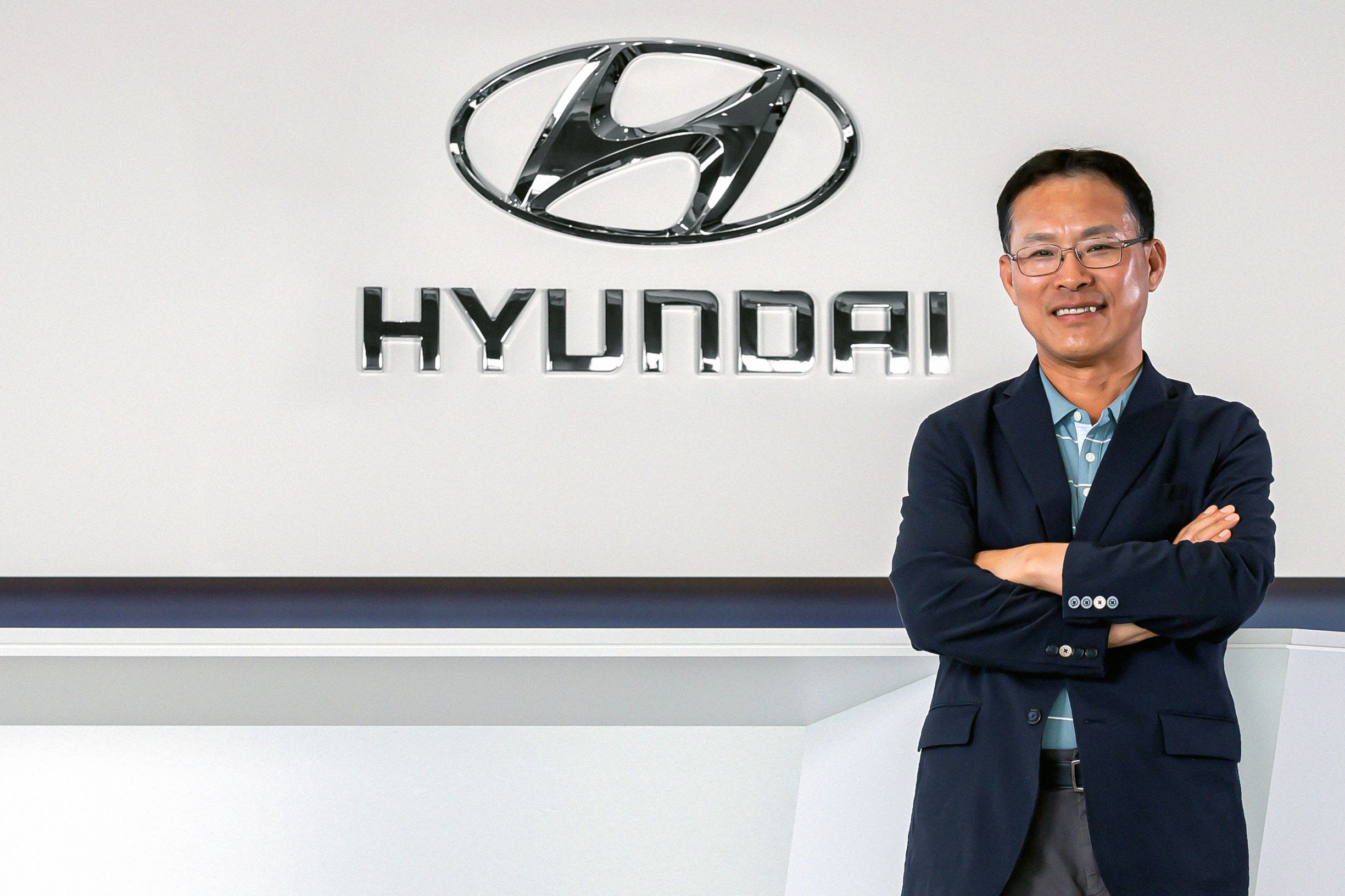 Embracing the challenge of accelerating the growth of electric vehicles

When it comes to electric vehicles, it may be a surprise to learn that it’s been around since the 1800s when the first car was made.

It’s been a bumpy road since then but with the evolution of technology and growing environmental issues, the next chapter of the electric vehicles’ story is set to be a significant one.

With technology transforming the industry worldwide, the automotive landscape is changing in so many ways that manufacturers are rethinking its strategies to building vehicles for the future.

At Hyundai it’s no different. We are already looking at the wider picture because vehicles running on fossil fuels, no matter how popular they have been in previous years, will not be the number one choice going forward.

We are already seeing the beginning of this trend with electric vehicles on its way to becoming the next big thing. In the first 10 months of 2019, electric vehicle sales accounted for 2.2 per cent of the global vehicle market. In 2018, there were more than 5 million electric vehicles worldwide – an increase of 63 per cent from the previous year.

So, why has there been an increased interest in electric vehicles?

There are a number of reasons but it’s largely down to more people being aware of the environmental benefits such as the reduction of emissions that contribute to climate change and cheaper operating costs.

Governments across the world are also playing a central role in encouraging the growth of electric vehicles. For instance, the UK is preparing its transition towards electric vehicles by bringing forward its intention to end of the sale of new combustion engine-powered cars and vans to 2035.

In Dubai, owners can now charge their electric vehicles for free until the end of 2021 as part of a move by the Dubai Electricity and Water Authority and Road Transport Authority to boost sales.

It’s encouraging signs and even more so that by 2040, more half of all new vehicles on the road are set to be electric.

However, questions still remain especially among consumers whether electric vehicles are the way forward.

As a company that is one of leaders in the industry, we are helping change their mindsets and accelerate the growth of electric vehicles. We have transformed automobiles before and opportunities like these are something that we embrace.

This year, the number of global electric vehicle sales is projected to drop by 43 per cent this year due to the current global health and economic challenges.

However, this will not stop achieving our goal to position Hyundai as a leading maker of eco-friendly vehicles. We have had remarkable success in this market so far with our award-winning Kona Electric one of the top 10 best-selling electric models in 2019.

By continuing to be innovative and producing high-quality automobiles that meet the needs of our customers, which we are renowned for, we can build on this platform.

This is why we have devised a five-year plan as it’s our ambition to become one of the largest electric vehicle manufacturers in the world.

Using our knowledge and expertise, customers can look forward to seeing more Hyundai models by 2025 with our portfolio increasing from 24 to 44. Our selection of Battery Electric Vehicles will increase from 9 to 23 in this period with the first dedicated model, using the all-new Electric-Global Modular Platform, set to hit the roads in 2021.

With a wider range of options that is matched with design and performance, we aim to secure annual sales of 670,000 electrical vehicles in the next five years, of which 560,000 would be Battery Electric Vehicles.

The new era of electric vehicles is only starting just starting but there’s enormous potential to increase our presence in a market that will go from strength to strength.evolution of technology