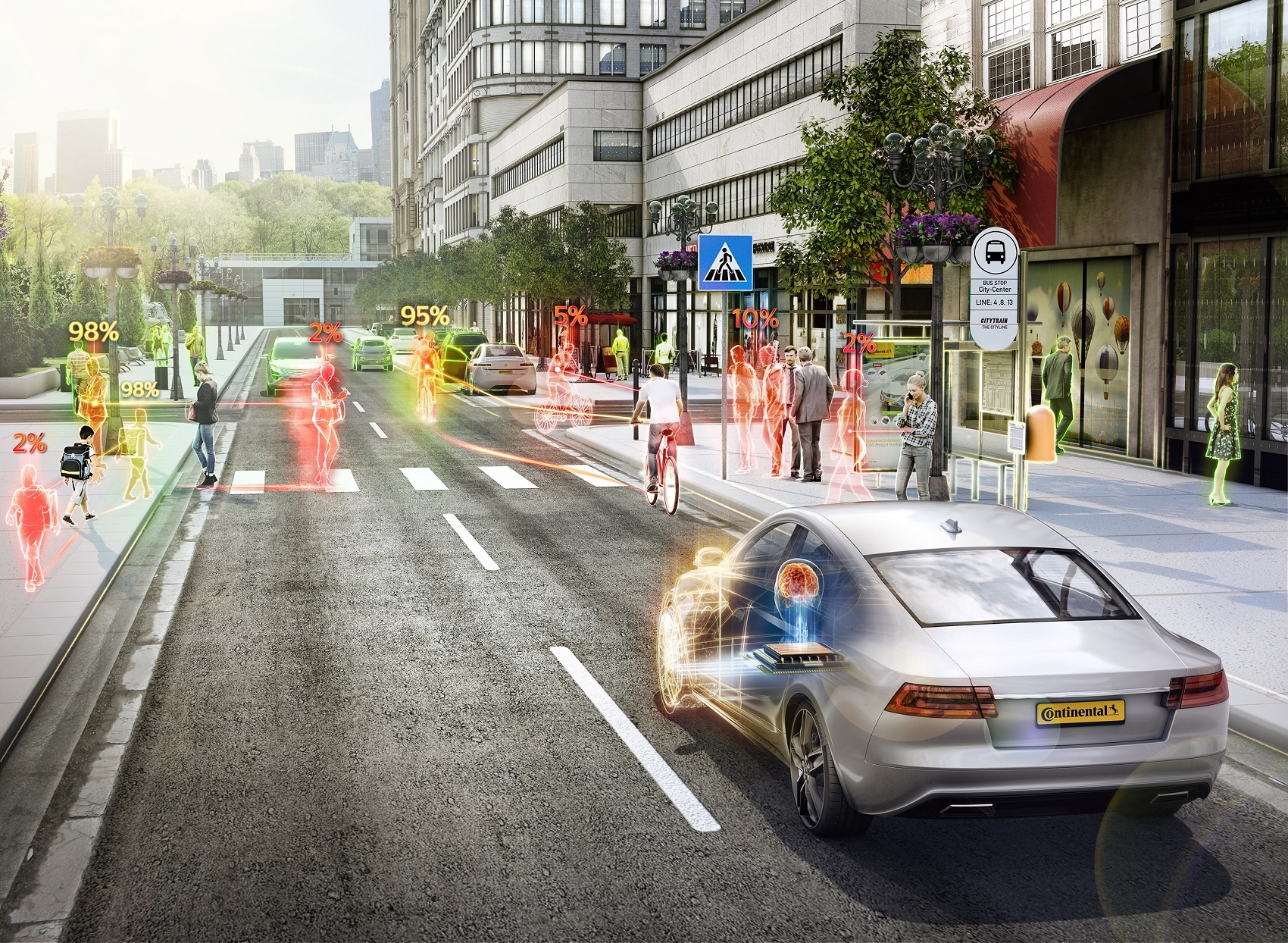 Continental the leading automotive, tyre and technology company, is continuing its industry-leading research into the potential of automated driving in urban areas. Labeled PRORETA 5, the project is dedicated to recognizing complex traffic situations in inner cities and how algorithms from sensor data can deduce the correct driving decisions in these situations, technology that is set to prove of interest to governments across the Middle East.

Using a demonstration car built and equipped by Continental, the project aims to examine algorithms associated with cognition, behaviour prediction and decision making. and will be assessed by experts, using the widest possible range of inner-city scenarios to determine the potential for future deployment.

The learning-capable algorithms of the PRORETA 5 project will be applied to achieve a driving performance comparable to that of humans, with the artificial intelligence (AI) capable of correctly recognizing and interpreting complex traffic scenarios, resulting in correct driving decisions being made.

The Middle East is already taking positive steps forward to promote autonomous transport. In the UAE the Dubai Future Foundation, in collaboration with Dubai Roads and Transport Authority (RTA), has launched the Dubai Autonomous Transportation Strategy with the aim of transforming 25 percent of the total transportation in Dubai to autonomous mode by 2030. ​And in the past year self-driving shuttles have been introduced on the campus of the King Abdullah University of Science and Technology in Saudi Arabia.

“PRORETA is already a very successful program in the development of technology for urban autonomous driving. Now, with support from our partners, we are at a point in history where we are taking on the biggest challenge yet – inner-city driving,” said Karel Kucera, Managing Director, Continental Middle East. “The Middle East is already one of the most urbanized parts of the world, with around 85 percent for the GCC population living in urban surrounds, so this research is of particular relevance here.”

The PRORETA 5 project (2019–2022), was devised in collaboration between Continental, Technical University (TU) Darmstadt, Germany, and two other European universities.  It has dedicated itself to individual sub-tasks of driver assistance and automation, and is forming the basis for the integration of further universities.