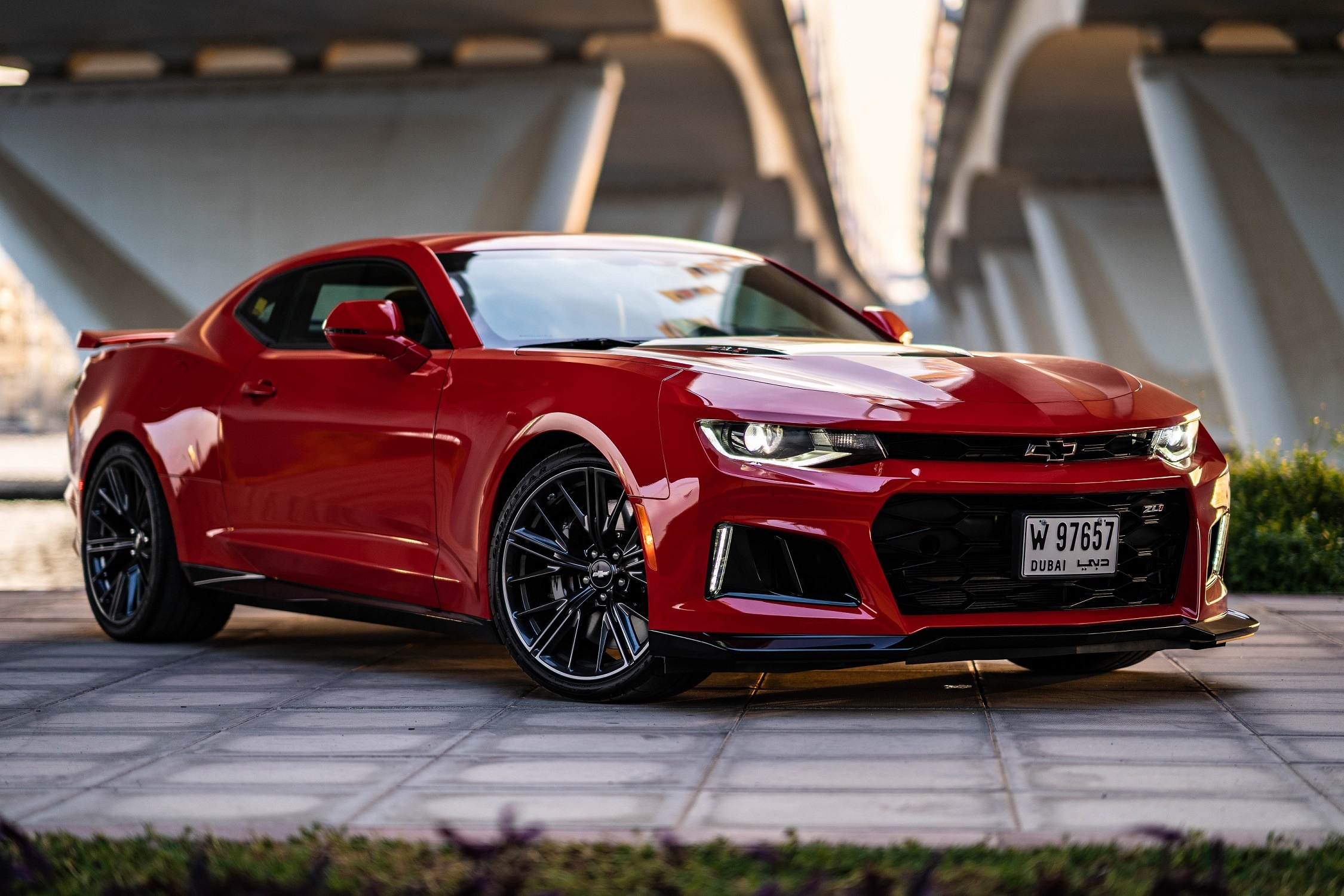 For over 100 years, Chevrolet has been an icon of popular culture. We’re used to seeing Tahoes and Suburbans on the silver screen but what about the music? Chevy has long been an inspiration with artists, and legendary with singers such as Elton John and Taylor Swift, who have drawn inspiration from Chevrolet, working the brand into their lyrics.

So, to celebrate World Music Day, we’ve pulled together a list of the best Chevy tunes to play while you’re working from home, baking banana bread or burning off excess energy with a dance party to transport you, without even leaving the house: