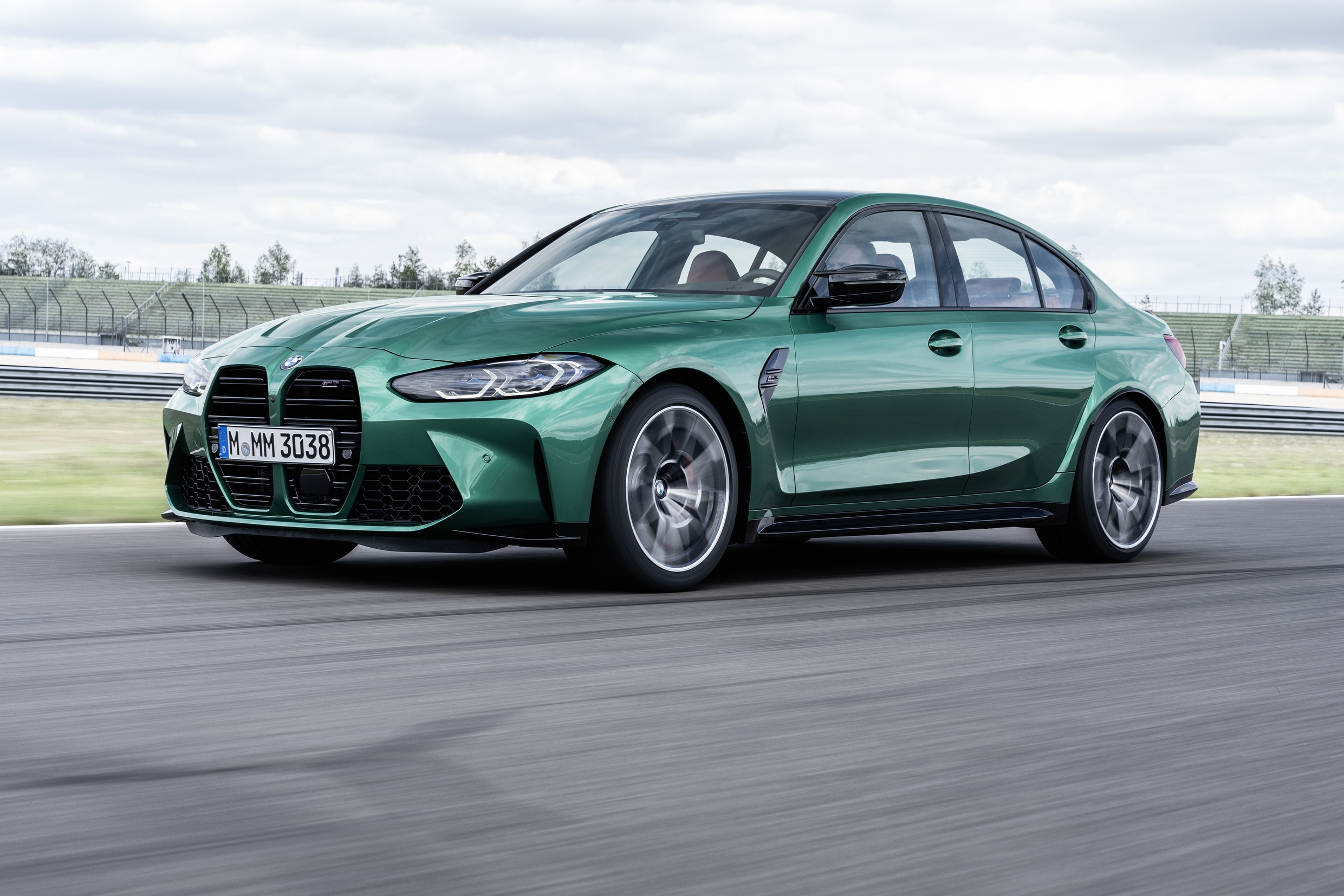 With yet another new sales record, the BMW M GmbH continued to grow also in the 2020 fiscal year. Despite the effects of the Corona pandemic on the market, it was possible to increase the number of BMW M automobiles sold by 6 percent to 144,218 units. Thanks to this result, the subsidiary company of the BMW Group with the status of an independent company has significantly strengthened its market leadership within the competitive environment first gained in 2019. “The fact that we were able to conclude this exceptionally challenging year with yet a further record is great validation of our consistent growth strategy,” says Markus Flasch, chairman of the board of the BMW M GmbH. “We can be particularly proud of the fact that we were able not only to defend our market dominance as the most successful provider of performance and high-performances automobiles, but also to have even expanded it.”

Moreover, it was predominantly the performance automobiles developed for the new BMW 3 Series and the new BMW 4 Series that helped boost the sales of the BMW M GmbH so decisively. With powerful straight six-cylinder petrol and diesel power plants, specific suspension tuning and stand-alone design features, the top-of-the-range offer for the BMW 3 Series Sedan, the BMW 3 Series Touring and the BMW 4 Series Coupe also guarantees that characteristic M experience in the premium mid-range segment, coupled with unrestricted suitability for everyday use and long distances.

Growing demand in all relevant markets.

Technology transferred from motor racing, precisely coordinated features in the areas of drive systems, suspension, aerodynamics, interior design and operation as well as the resulting authentic character of BMW M automobiles, create a fascination, which continued in 2020 to captivate an increasing number of performance-oriented customers throughout the world. For example, in the USA, the most important market for BMW M automobiles, as well as in China, new records were achieved. In both Russia and Korea, it was possible to increase sales by more than 60 percent, and in Italy by 47 percent. And in the UK, too, the number of vehicles delivered exceeded our expectations. “We notice a steadily growing demand in all relevant markets for BMW M automobiles,” explains Thomas Felbermair, head of Sales and Marketing at BMW M GmbH. “Because of this and thanks to the engagement of our strong dealer network, we have been outstandingly successful in coping with the challenges posed by the pandemic.”

In future, the wishes of the M Community will be fulfilled by extraordinary diversity: Each variant with classic manual shift will be complemented by a Competition model featuring an 8-speed M Steptronic transmission with Drivelogic. Moreover, in the summer of 2021, the four-wheel drive system M xDrive will be added for the first time to the drive portfolio for the BMW M3 and the BMW M4. And the BMW M4 Convertible will also be launched in time for the warm season. On the other hand, the first BMW M3 Touring is still undergoing the series development process.

A glance into the future: continued growth, new M feeling through electrification, and an anniversary.

“It is remarkable that it was possible to achieve the new sales record even before the launch of our most important models,” says Markus Flasch. “The new BMW M3 and BMW M4 generation offers us the promise of dynamic growth in 2021 as well.” Moreover, he now also looks forward to presenting a completely new manifestation of the distinctive M feeling. Electrification will provide the basis for this. During the year 2021, the BMW M GmbH will be presenting an electrically powered performance automobile for the first time.

With this setting of agenda with which the “Power of Choice” strategy has been realised within the model range of the BMW M GmbH, and an exceptionally strong product range, the company is heading full of optimism for the forthcoming anniversary year. 2022 will be the year in which the BMW M GmbH celebrates 50 years of its existence. Markus Flasch has already announced “a year full of surprises”: “If I mention the keyword special edition models, it should be clear what our customers can look forward to during the anniversary year.”

The fuel consumption, CO2 emissions, electric power consumption and operating range figures are determined according to the European Regulation (EC) 715/2007 in the version applicable. The figures refer to a vehicle with basic configuration in Germany. The range shown considers the different sizes of the selected wheels/tyres and the selected items of optional equipment, and may vary during configuration.

The values are based on the new WLTP test cycle and are translated back into NEDC-equivalent values in order to ensure comparability between the vehicles. With respect to these vehicles, for vehicle-related taxes or other duties based (at least inter alia) on CO2 emissions, the CO2 values may differ from the values stated here (depending on national legislation).