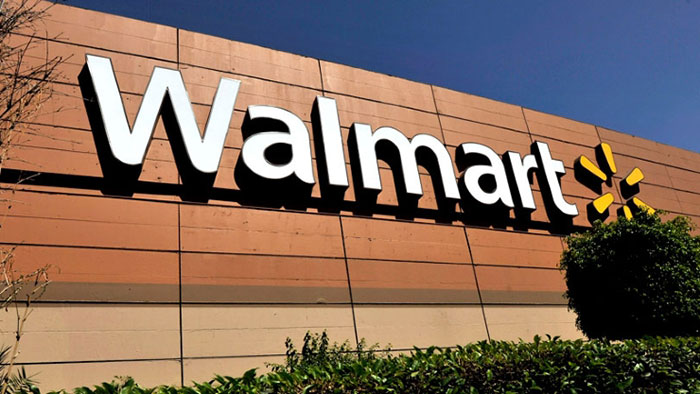 Walmart to Use Uber and Lyft for Same Day Food Delivery

Walmart, one of the biggest players on the retail scene in the United States has announced that it will soon be launching a pilot scheme for using Uber and Lyft to deliver groceries to customer buying them online.

The Chief executive of Walmart, Doug McMillon announced the partnership with the two ride-sharing companies. Walmart announced through a blog post that it will be launching the pilot scheme soon. Walmart has been facing a crisis in recent years in the wake of the global recession and competition from other retailers. The company had announced plans in early 2016 to close 269 stores on a global basis.

In a bid to regain its foorting, the company is focusing on becoming more nimble and expanding its presence when it comes to online shopping. Currently, Walmart offers online grocery service in 13 markets.

The company will be launching its new scheme for delivery of groceries bought online in Denver, Colorado as well as in Phoenix, Arizona. Walmart customers will have the option of buying groceries online and then requesting for delivery for an additional fee ranging from USD 7-10. A Walmart employee will place a request for either Uber or Lyft to pick up the order and deliver it to the customer on the same day.

This move is likely to intensify Walmart’s competition with online retail giant, Amazon which got into the grocery business in 2007 with Amazon Fresh grocery delivery business.