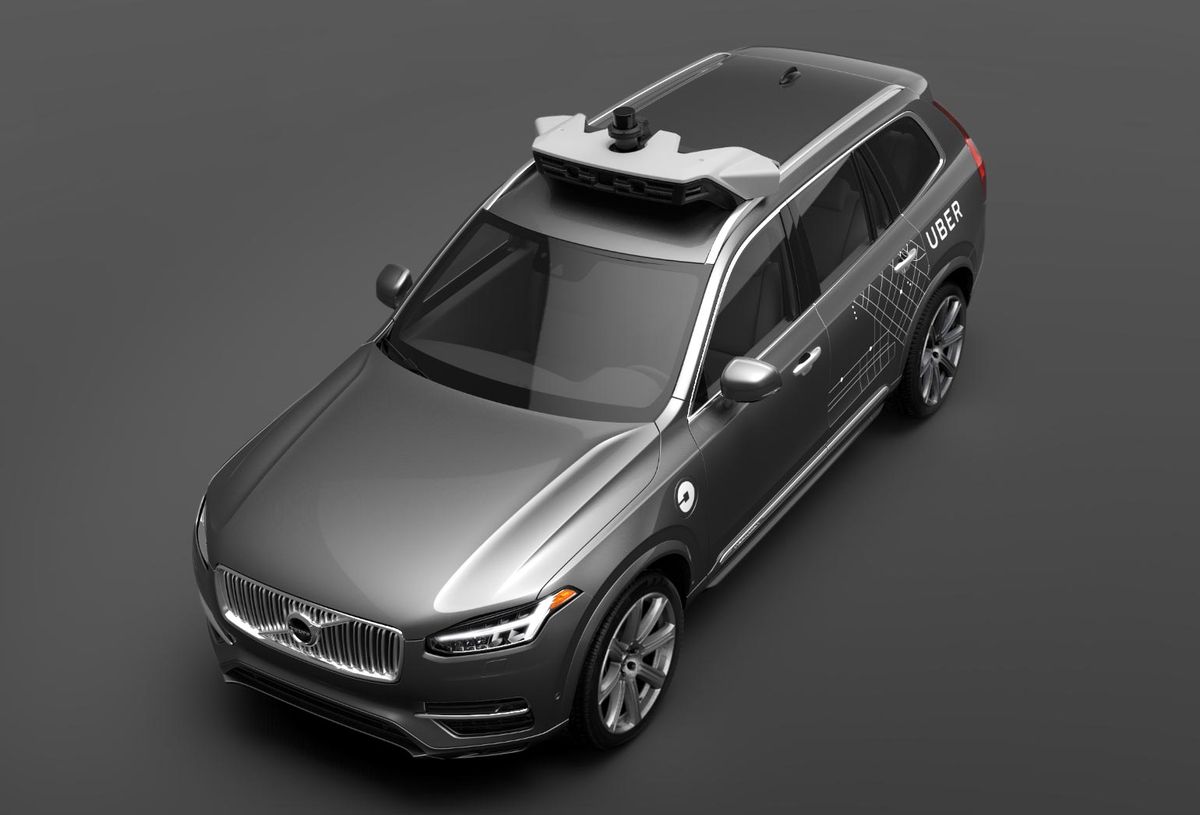 Uber is planning to make its transition from just the operator to owner of its own fleet by acquiring 24,000 self-driving cars from Volvo.

The company has finalized a non-binding framework deal as part of which Volvo will contribute its cars while Uber will supply its self-driving technology, thus further strengthening the three year partnership between the two companies.

Volvo, which is owned by Chinese company Geely said that it would be providing Uber with its flagship XC90 SUVs which will be equipped with autonomous technology as part of a non-exclusive deal between the two companies from 2019 to 2021. According to a Volvo spokesman, it would cover up to 24,000 cars.

Uber’s Advanced Technologies Group is currently working on the self-driving system that would be used in the cars that Volvo supplies. In the event that Uber buys all the cars, this would be the biggest such order for autonomous vehicles in the industry and Uber’s first commercial fleet of cars.

Uber has been conducting tests of prototype Volvo cars for over a year, with safety drivers in the front seat in case there is any failure of the self-driving system. The tests have been conducted in Tempe, Arizona and Pittsburgh.

Commenting on the deal, Jeff Miller, Uber’s head of automotive alliances said, “Our goal was from day one to make investments into a vehicle that could be manufactured at scale”.

Once the cars have been produced and handed over to Uber, they should be available through the Uber app to pick up passengers without a driver.

Miller said a small number of cars would be purchased using equity and others would be bought using debt financing. Volvo had announced a $300 million alliance with Uber last year which would cover teaming up on the design and financing of cars with self-driving systems. Such vehicles need different steering and braking features and sensors.