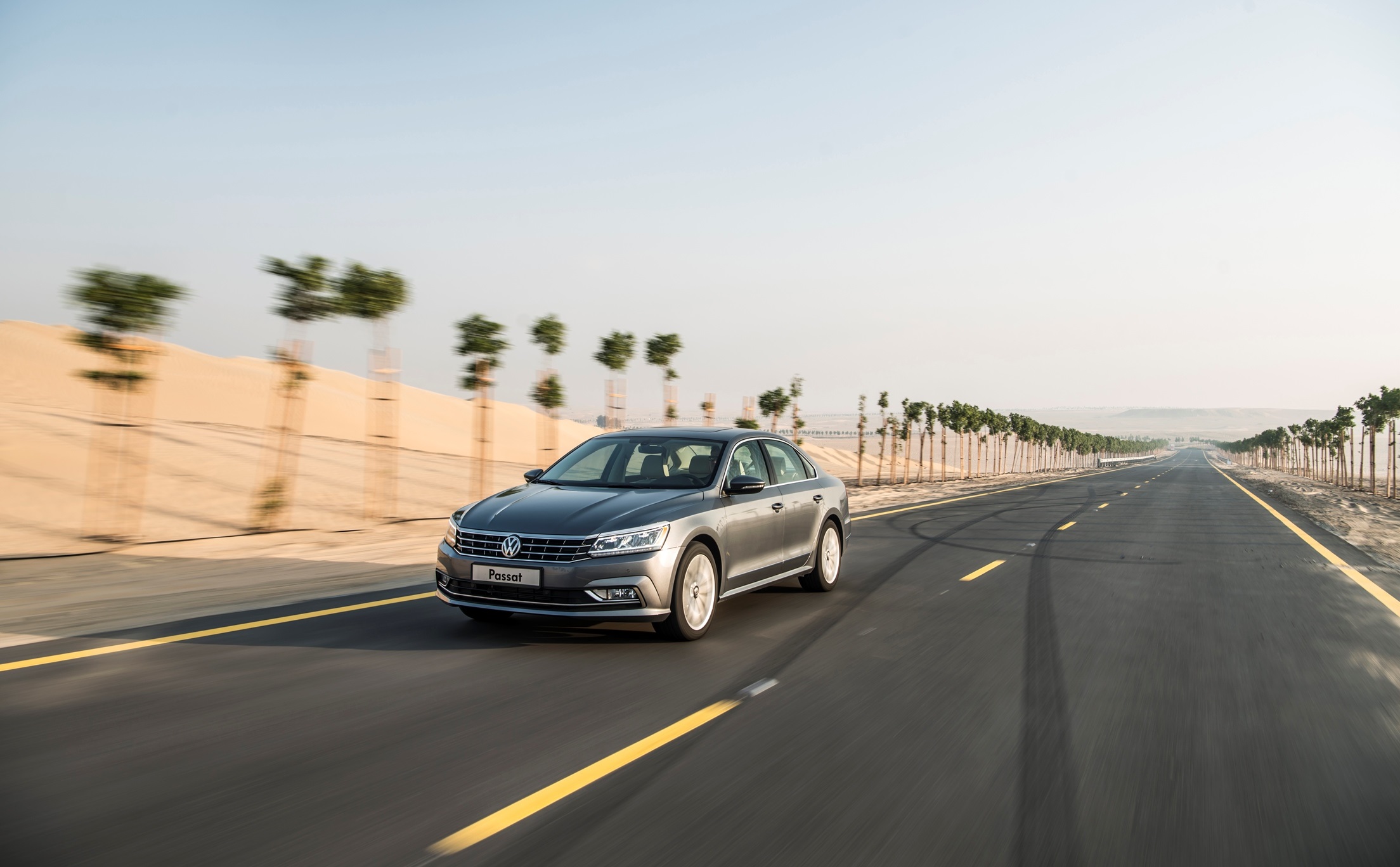 The 2016 Volkswagen Passat was chosen as the ‘Best Mid-Size Sedan’ in the Middle East at the second edition of the annual ArabWheels Awards which was held last week.

Speaking about the award, Andrew Savvas, Director Volkswagen Middle East said that the Passat has proved to be highly popular with customers across the Middle East. They opt for the Passat based on its state-of-the-art safety features, design and technology. These safety features are the best in its class. He went on to add that winning the award for “Best Mid-Size Sedan” from one of the leading automotive magazines serves as an endorsement of the class-leading features of the new, best-selling Passat.

When it came to the mid-size sedan segment, the Passat was a stand-out competitor for both the public and the jurors. The model was launched in the Middle East in January 2016 and is not only affordably innovative but has top range safety features with six-airbags as standard, post collision braking, park distance control for both the front and the rear and LED headlights with daytime running lights. Another feature which make it suitable for family use is an easy-open trunk that makes it handy for travelling with kids and shopping excursions.

Designwise, the new Passat has a more dynamic style than its previous version. The 2016 edition has an interior which has been thoroughly revamped for a more sophisticated look and feel, complete with a new steering wheel and two-tone décor panels, in addition to refined chrome and piano black trim.