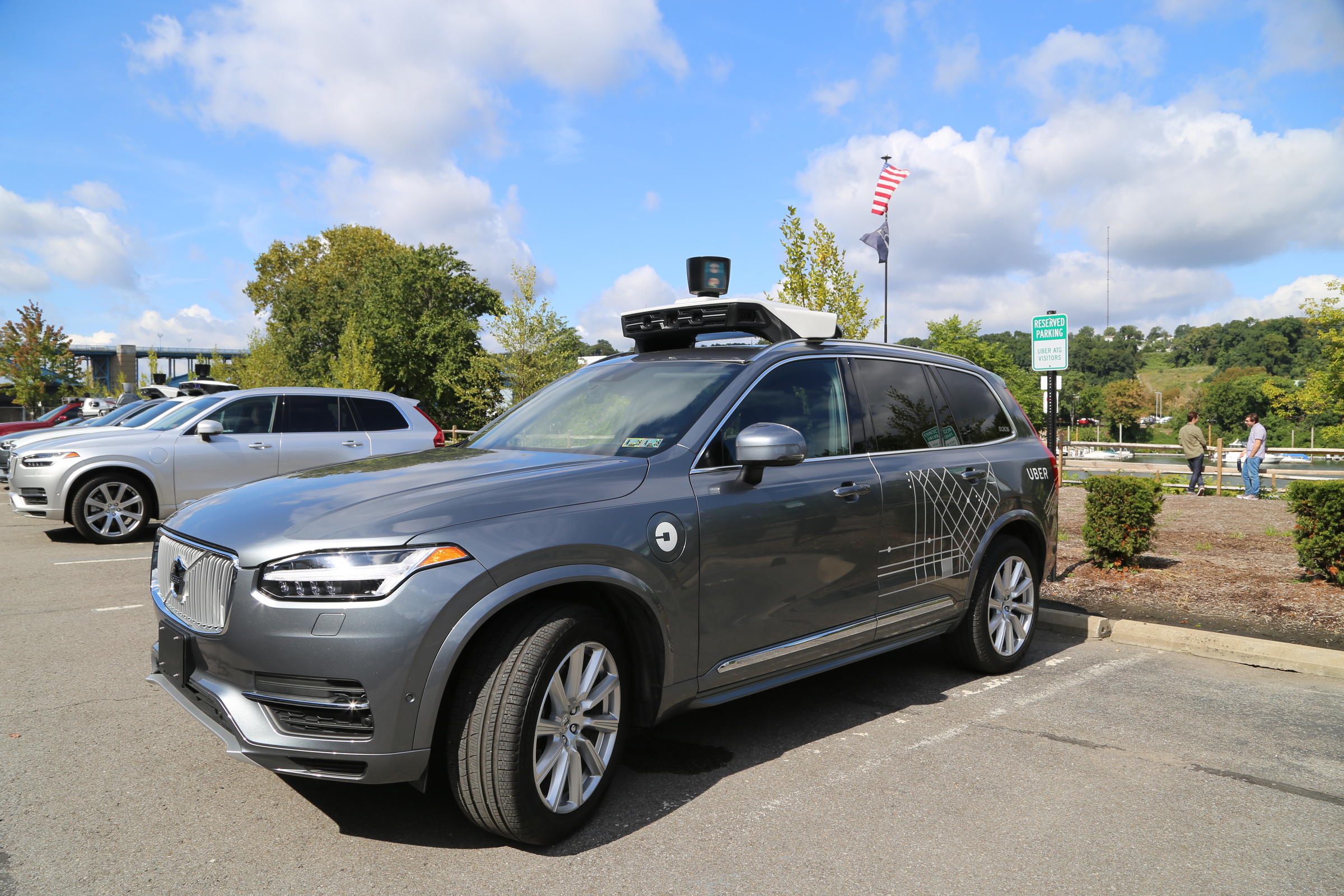 Uber has announced that it would be resuming its testing of autonomous vehicles. The ride-sharing company faced a lot of flack when one of its test vehicles hit and killed a pedestrian who was trying to cross a road in Arizona in March this year.

This time around, Uber will be taking a very low key approach. The autonomous vehicles will be running on a one-mile loop between two of the company’s offices in Pittsburgh. Testing will be conducted only during daylight hours and when the weather is dry for optimal operation of the sensors. The speed of the test vehicles will also be limited to 25 mph for every test run. There is no allowance for passengers during any of the test runs. Uber has not disclosed how many vehicles will be used in the test runs.

Prior to the accident, Uber was testing as many as 200 vehicles which were making test runs on public roads in areas like Toronto, Pittsburgh, San Francisco and Arizona. After the accident occurred, Uber had committed to keeping its test vehicles off public roads until the company had greater confidence about their safety with regard to the general public. Uber is still waiting for approval from the Pennsylvania Department of Transportation to resume the testing of autonomous cars in Pittsburgh.

Every new autonomous car that Uber will test henceforth will have two passengers sitting in the front seats, unlike in the past when only one operator was required in the driver’s seat, even in risky scenarios like night driving in the city. The loop that Uber is planning for the initial test cars replicates the same route that its first test cars took back in 2016.

It will not be an easy task for Uber to regain the trust of the public. Uber is continuing with its drive to further develop autonomous driving technology as eliminating the cost of the drivers will help it to increase its profitability.