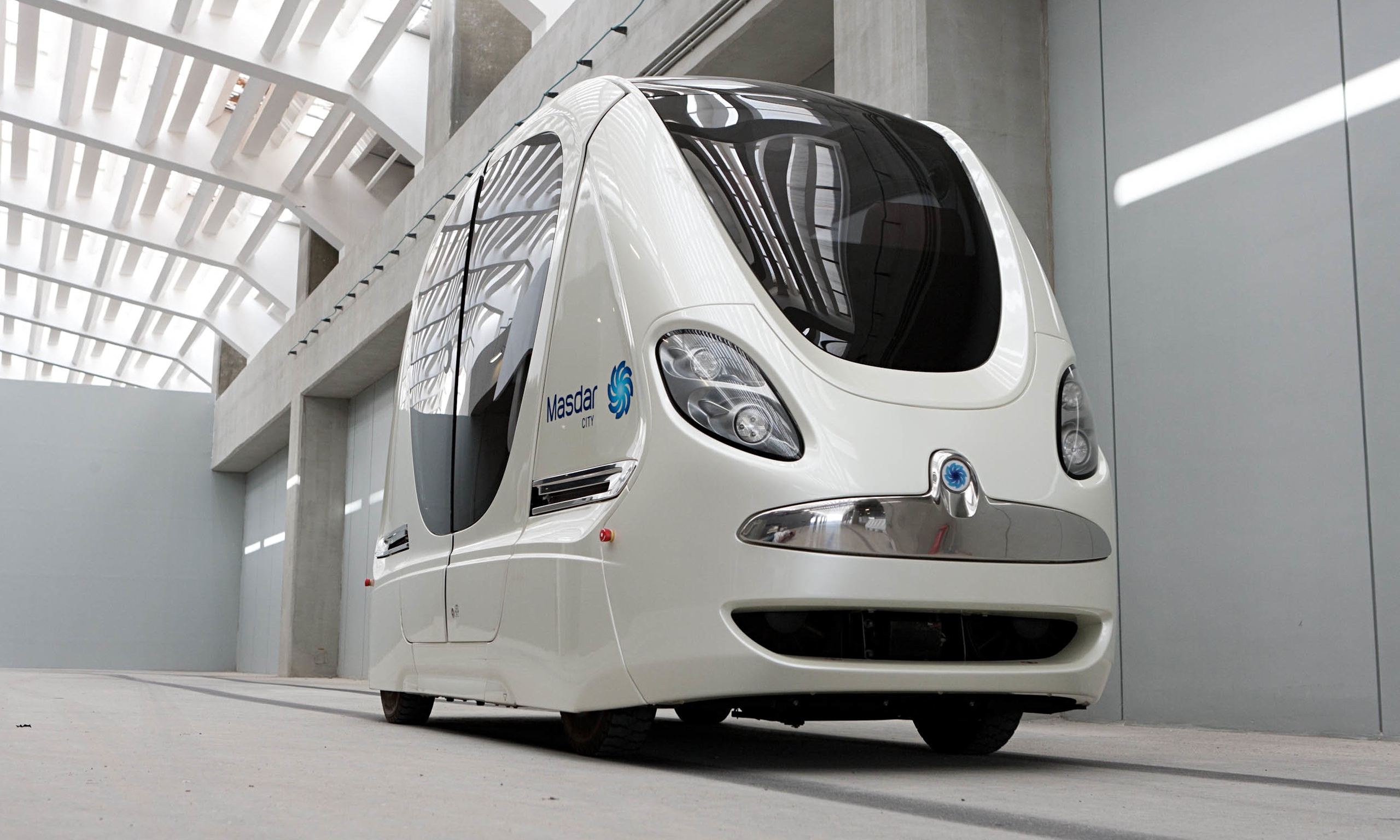 The UAE System for Electric Vehicles, will be the first such set of regulations that will be the issued on a regional basis. It is expected to come into operation in the latter part of the first quarter of 2017 after it has been approved by the UAE Cabinet, based on a report from the news agency, WAM.

Dr Rashid Ahmed Bin Fahad, Minister of State and chairman of ESMA, said the new system would serve as the cornerstone of a comprehensive regulatory system that will oversee the mechanisms and techniques leveraged in electric vehicles.

The purpose of the new system is to ramp up the safety and efficiency of electric vehicles, and thus ensure that they would contribute to achieving sustainable growth while effectively balancing environmental, economic and social impacts. The regulations will set up a minimum standard for the efficient power consumption for electric vehicles as part of a strategy to protect the environment and natural resources of the country.

According to Bin Fahad, ESMA will issue certificates of conformity to all electric vehicles that fulfill the requirements of the new system. The new system is expected to contribute significantly to the drive to raise the level of air quality level by up to 90 percent by 2021.

As part of the drive to reduce emissions, in the period from 2015, more than 100 electric vehicle charging stations have been established across Dubai to make the use of electric vehicles more widespread.   The Dubai Green Mobility Initiative Committee, which will report to the Dubai Supreme Council of Energy has been entrusted with the task of reducing harmful vehicle emissions in Dubai within the next four years. Many government bodies and fleets are expected to make at least 10 per cent of their fleets electric within this period. The introduction of the new guidelines, once they have been approved will also serve to increase the usage of electric cars in Dubai.