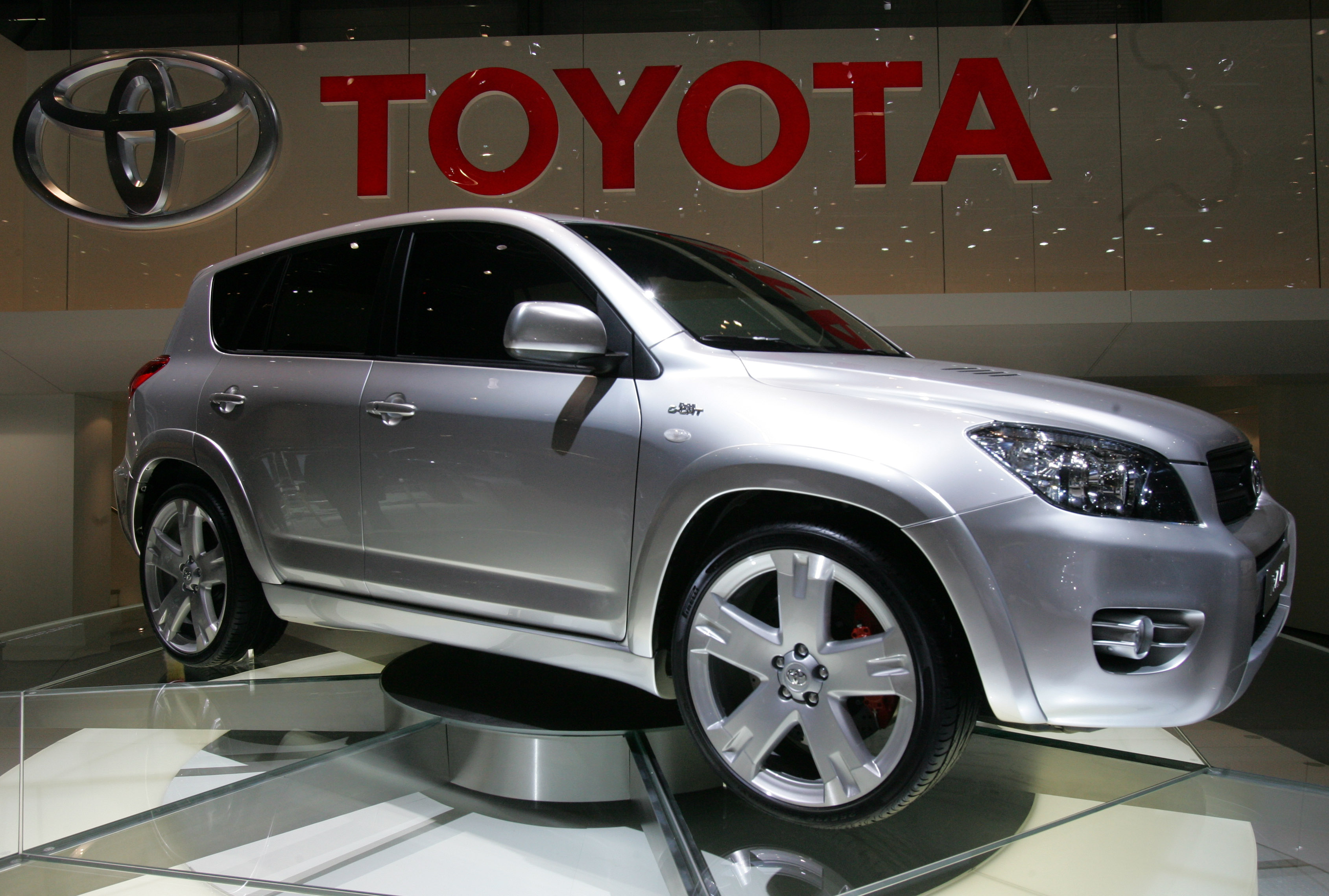 Based on the final figures obtained from Toyota and Volkswagen, the Japanese car manufacturer is set to retain its position as the largest carmaker in the world. Volkswagen has confirmed that it has made 10.3 million vehicles, or to be more exact, 10, 312,400 units across the world in 2016. Toyota will announce its final figures for 2016, but is on course to achieve a target of sale of 10.366 million units in 2016.In that case, it would have sold 53,600 more vehicles than Volkswagen and would sustain its number one position by a razor thin margin.

Volkswagen’s reputation suffered immensely in 2016 as a fallout of the emissions scandal, but the company made on lost ground and added 3.8% to its 2015 deliveries, due to an upswing in the Chinese market. In China, deliveries made by the Volkswagen Group increased by 12.2%, mainly due to tax incentives offered in the country for smaller cars. This might not be the case in 2017 and if there is any slowdown in the Chinese market, it could have a great impact on Volkswagen’s global sales performance.

When it comes to the North American market, Volkswagen’s sales were relatively flat and were slightly less by 2.6%. The dieselgate scandal did not have as much of an impact as expected.

The official ranking for 2016 sales figures will be compiled by the umbrella group for global car manufacturers, OICA and the process could take many more months. The figures reported by OICA could vary significantly from those reported by the manufacturers themselves. For example, in 2015, Volkswagen reported sales deliveries of 9,930,600 units, but according to OICA, this figure was a little less, 9,872,424. A similar difference this year could prove to be a gamechanger when it comes to rankings.