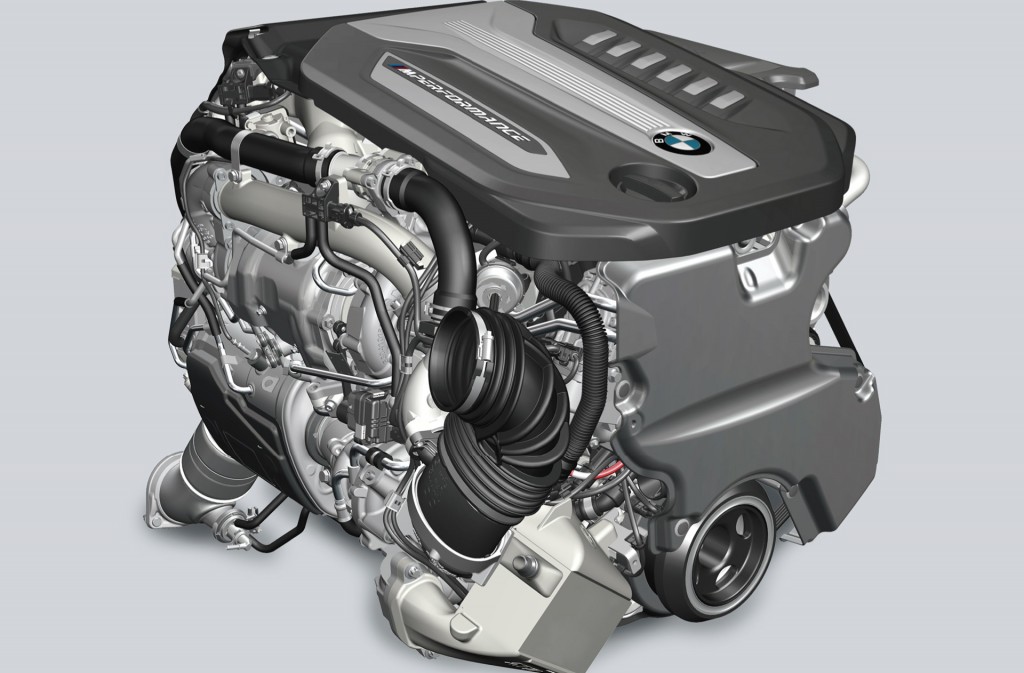 Diesel Cars are likely to disappear from the roads within the next decade. A report made by the Swiss investment bank UBS says that they are unlikely to be available in the global automotive market by 2025. The Volkswagen diesel gate has only speeded up a process that was already in motion.

Diesel vehicles already have a bad reputation for emitting more toxic emissions than their petrol-powered counterparts. Hence, many cities are switching to fleets of emission-free buses and trucks. For example, the city of London had recently announced that it would be buying only 100 per cent emission-free buses for all single-decker city center routes. In a similar move, Eindhoven and Helmond purchased 43 extra-long electric buses. Another welcome move was a pledge made recently by the mayors of major cities across the globe like Madrid, Mexico City, Paris and Athens to ban diesel vehicles latest by 2025.

These moves might have played a role in UBS’s claim that diesel cars are unlikely to be seen on the roads by 2025. In addition to individual cities, any countries like France and Belgium are making noises about reducing the disparities in the taxes levied on petrol and diesel. The main reason for the high popularity of diesel in Europe has been its cheaper price. Another factor that might make diesel vehicles less popular is that cheaper electric cars are finally becoming available in the market. Many cities are also trying to reduce the dependence of the general public on motor vehicles by improving the infrastructure for public transport.

The UBS report does state that diesel will continue to be the fuel of choice for large SUVs and trucks, at least in the short term.