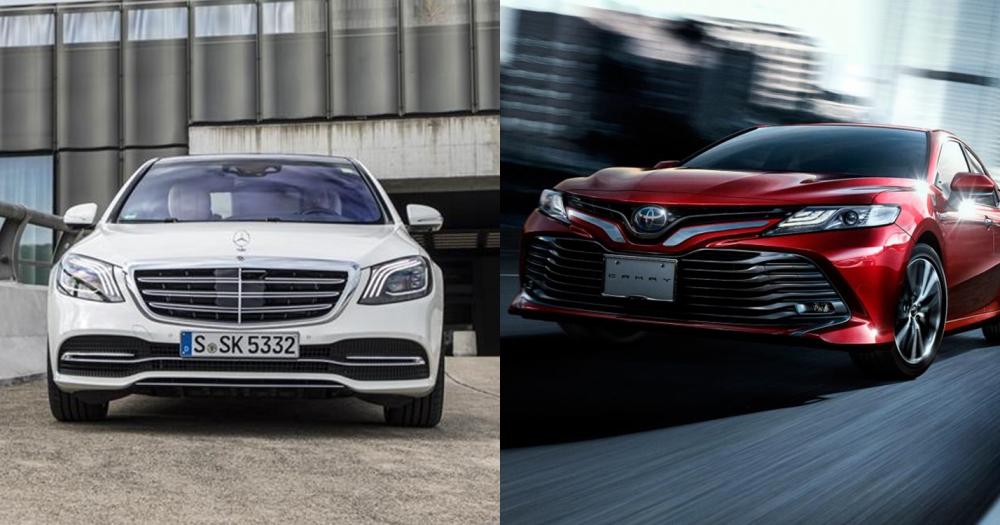 The study was conducted with the goal of identifying the 100 most valuable brands in the world. The brands which were nominated were assessed rigorously on the basis of parameters like the financial performance of their products or services, “role of the brand in the purchase decision-making process” and “strength of the brand in relation to safeguarding the company’s future revenue”. This assessment is conducted in line with ISO 10668:2010 standards – an international standard that defines the basic requirements on procedures and methods for determining the monetary value of a brand.

In the period from 2017 to 2018, Toyota had improved its brand value by 6 percent to USD 53.4 billion. It is now the 7th top brand overall, with Samsung and Coca Cola having the sixth and fifth positions respectively.
The second top brand from the automotive sector is Mercedes-Benz, which attained an overall position of eighth and improved its value by 2 percent to reach USD 48.6 billion. The Mercedes-Benz brand is also the top premium auto brand in the world. The third top auto brand is BMW, which had an overall rank of 13.