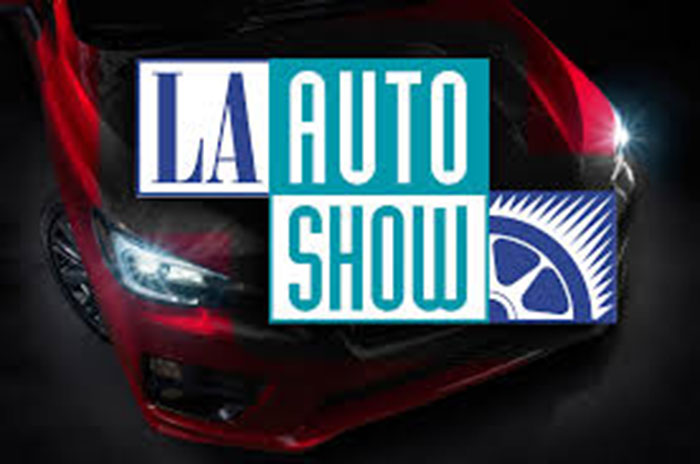 The concept of mobility and automotive technologies have changed radically in recent years in the wake of customers preference for innovations like ride-sharing, in-car connectivity and alternative fuel options like hybrid cars and electric cars. With the line increasingly blurring between the technological and automotive industries, organizers of auto show are struggling to stay in sync with current trends in the automotive sectors to give fans and visitors what they are looking for when they visit leading auto shows. Signalling the change, the organizers of the Los Angeles Auto Show plan to run it concurrently with the affiliated Connected Car Expo and rebrand the annual event as AutoMobility LA.

The four-day trade show will not only include exhibitors from the world of traditional auto manufacturing but will include companies and inpiduals who are part of the mobility movement, including avant-garde car designers, tech startups, venture-capital investors, and ride-sharing companies. The organizers are hoping that the show will lead to more deals like the collaboration between General Motors and Lyft, which began with meetings between the two companies at the 2015 edition of the show.

Commenting on the rebranding, Lisa Kaz, CEO of the L.A. Auto Show said that the change is the natural evolution of what the show has already been doing by serving as a platform where members of the industry can learn and connect, conduct new product launches and make game-changing announcements.

Automakers are increasingly using technology related shows like Gitex here in the UAE (like Lincoln did) and the CES show to launch new models with technical innovations from the software world and auto shows will have to evolve in order to retain their exhibitors and visitors. Another show which is in the process of making similar changes is the auto show in Detroit which will be adding a mobility expo for 2017, with a lot more exhibition space devoted to startups and advanced technologies, thus connecting to a wider audience.

The 2016 edition of the Los Angeles Auto Show is scheduled to be held from November 18 to 27.