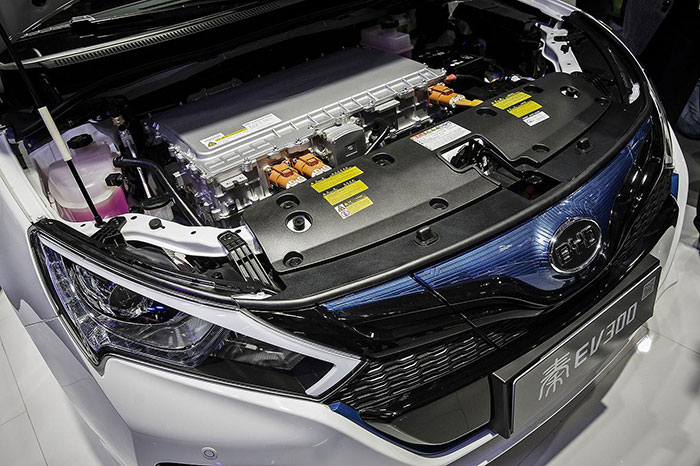 Samsung Seeks to Venture into Auto Sector with BYD Deal

Samsung Electronics has revealed that it is currently holding negotiations to acquire a stake in the Chinese manufacturer of electric cars, BYD, further blurring the line between the technology and auto sectors. Samsung has said that it is making this move to further strengthen its expertise and demand for semiconductors that will be used in electric vehicles. The financial details of the deal have not been disclosed so far. This is the latest in a number of deals that have been finalized lately between automakers and technological firms in light of the growing relevance of autonomous vehicles, connectivity and the Internet of Things.

Samsung is the world’s largest manufacturer of smartphones and memory chips and said that the collaboration with BYD will also boost its components businesses for electric cars and smartphones. The company also made it clear that the ongoing discussions with BYD will not have any effect on the supply agreements that have been made by Samsung SDI, a lithium-ion battery supplier for electric vehicles.

BYD (an acronym for ‘Build Your Dreams’) is one of the new Chinese firms that is seeking to take advantage of the growing global demand for clean and sustainable sources of energy like wind power, solar energy and electric cars.

The company was established in 1995 by engineer Wang Chuanfu and 20 of his colleagues from a state-owned company. Now, it has expanded to the point where it accounts for the production of half of the mobile phone batteries used in the world. Eventually, in 2002, BYD expanded into the field of electric vehicles with the purchase of a small producer of gasolene cars that became BYD Auto Ltd.