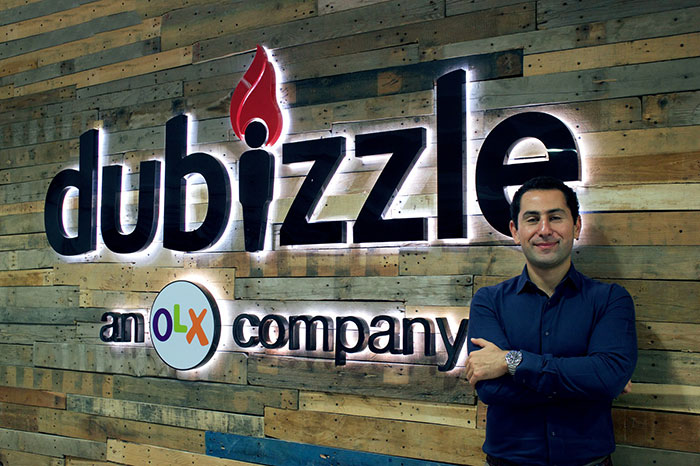 Dubizzle reveals Automotive Trends During Ramadan in the UAE

Dubizzle, which is one of the leading platform for posting classified ads in the UAE has revealed general user trends and behaviors of users of its motors section during the Ramadan period. This period witnessed a spike in interest in sports cars, according to dubizzle. The holy month is generally known to be a season in which dealerships vie with each other to offer exciting deals, prompting consumers to sell their current vehicles and opt for new ones.

Dubizzle is browsed by over 5 million active users on a monthly basis, with at least 1.68 active users visiting the motors section. The findings revealed by the platform serve to educate the community on the general trends and preferences among used car buyers.

During Ramadan 2016, the brands that received the highest number of searches were Range Rover, BMW and Toyota, pointing to the wide range of vehicles available on the site, including entry-level, luxury and premium vehicles. The models that were most in demand, just like in 2015 were the Porsche GTS, Mercedes Benz AMG and Dodge SRT.

Speaking about the findings, Jean-Pierre Mondalek, General Manager of Motors at dubizzle said that given time and great content, the enthusiast in every motorist comes to the fore. This is why there was strong interest among the browsers in aspirational sports models. They are lucky that motorists in the UAE change cars on a regular basis, making the automotive market very liquid and increasing the possibility of finding their dream cars at good prices on dubizzle.

The top key search words were ‘urgent’, ‘turbo’ and ‘convertible’ indicating that buyers were looking not only for good bargains but also for vehicles that are fast and fun.

Mondalek added that one quirk of the UAE automotive market is that the ratio of new car sales vs. used is almost 1:1, as there is more frequent replacement of new vehicles. This is not the case in more mature markets, where used car sales are at a multiple of new. This presents UAE based second-hand car buyers with unique opportunities as they can buy “nearly new” vehicles for really great prices. One fact that illustrates this scenario is that more than 20% of the vehicles listed on dubizzle have a mileage less than 30,000 km.