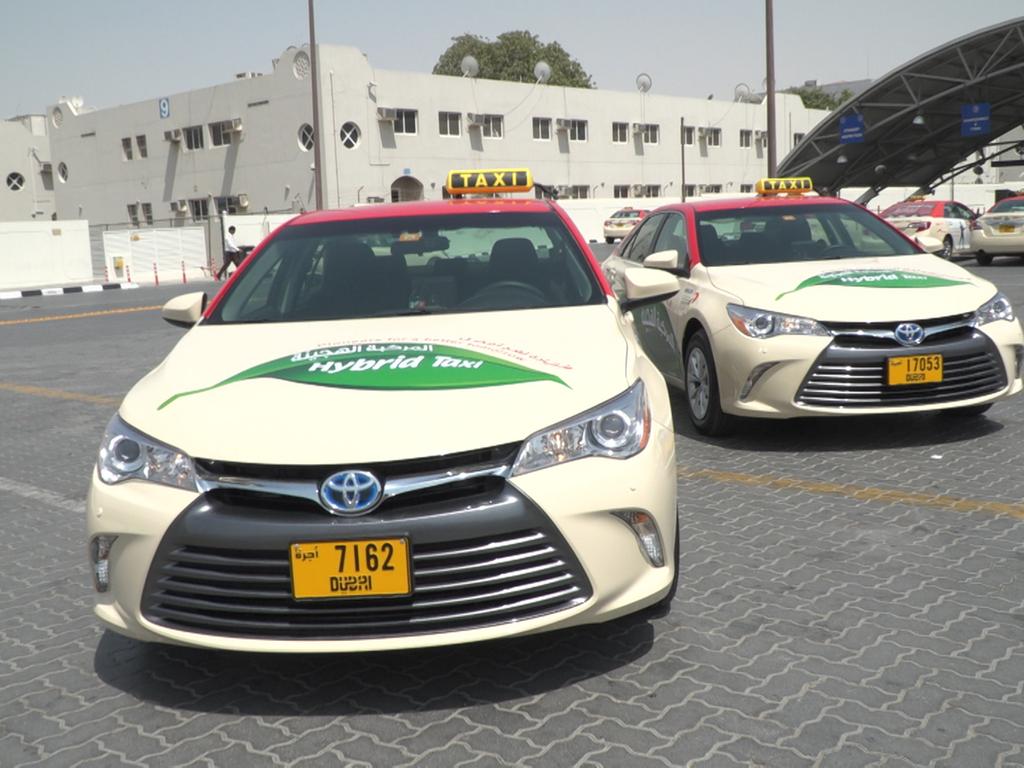 The Roads and Transport Authority (RTA) in Dubai has approved a contract for the purchase of 554 environment-friendly hybrid vehicles that will have a combination of internal combustion engines as well as electric motors. The purchase was finalized as part of a grand masterplan to reduce the level of vehicle emissions in the city and to deploy more environment friendly vehicles on Dubai roads.

Commenting on the decision, Mattar Al Tayer, Director-General of the RTA, said the step was taken as part of his organization’s efforts to implement the directives of His Highness Shaikh Mohammad Bin Rashid Al Maktoum, Vice-President and Prime Minister of the UAE and Ruler of Dubai to adopt power-efficient solutions which would have a positive impact on people and all kinds of development projects. The objective is to make the environment in Dubai safe, clean, attractive and sustainable so that it contributes to the city’s overall image and profile of Dubai.

The decision also highlights RTA’s commitment to the Master Plan in Dubai that calls to cut carbon emissions from the taxi sector by two per cent, as required by the Dubai Supreme Council of Energy and the Green Economy initiative.

Al Tayer added that the RTA was the first government entity in the region to introduce the operation of hybrid taxicabs having electric engines on an experimental basis as part of the Dubai taxi fleet from 2008 to 2011. The study revealed that these hybrid vehicles had covered 550,000 kilometres without reporting any faults or need for major maintenance. The fuel efficiency increased to 30 per cent while carbon emissions dropped by 30 per cent.