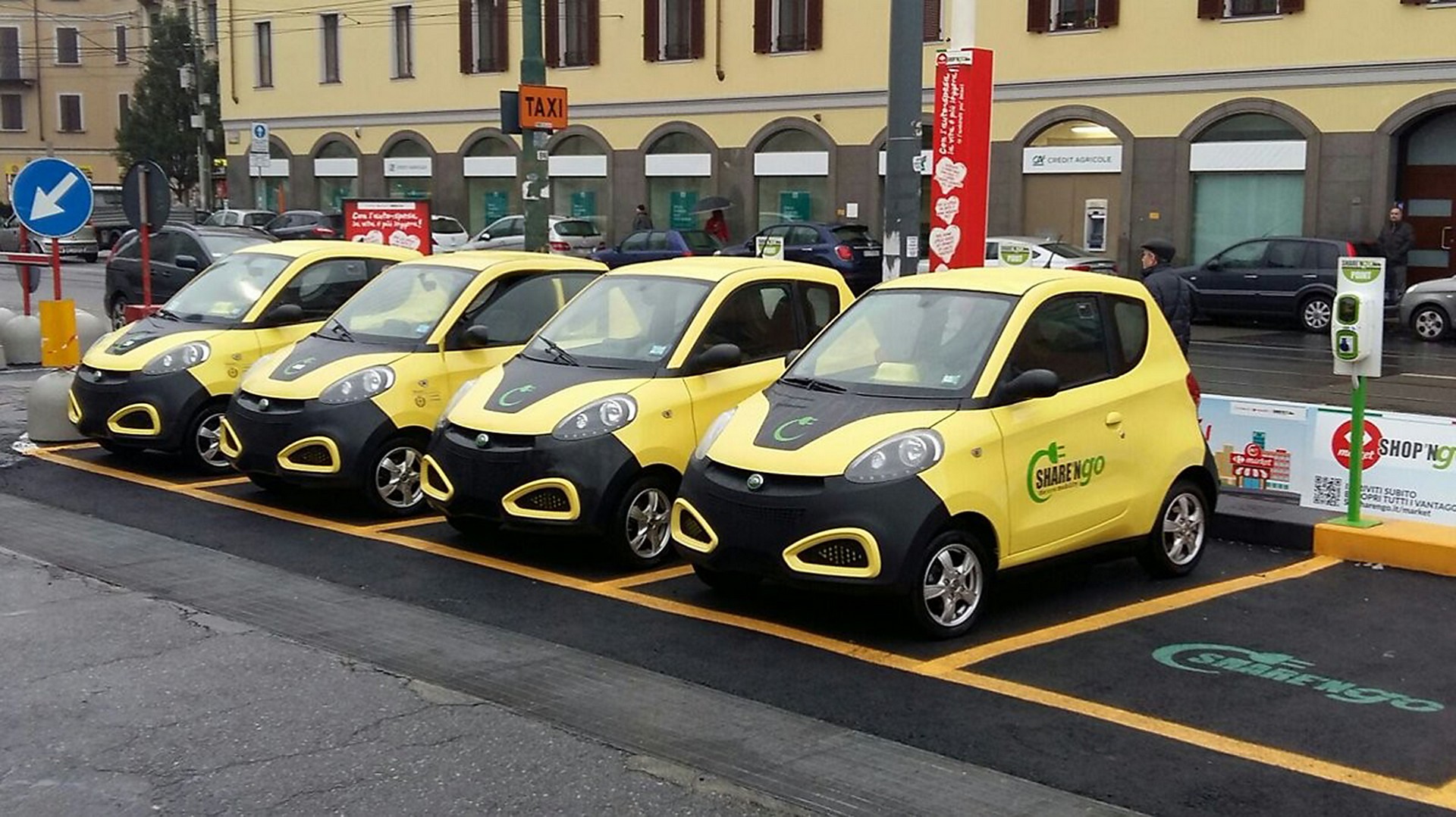 A recent survey revealed that many consumers prefer car-sharing due to convenience and not due to environmental reasons.

4,050 participated in a survey conducted in British Columbia, Canada by Vancity. 95 percent of the respondents said that they would choose car-sharing due to the convenience factor while 62 per cent cited that they would opt for car-sharing in order to save money. The third most commonly cited reason was “just in case you need it”, that is the use of car-sharing as a backup option. The environment came in at the fourth spot and was given as a reason only by 58 per cent.

In many parts of Vancouver, car-sharing vehicles account for as much as 5 per cent of the vehicles on the road.
Anthonia Ogundele, manager of environmental sustainability at Vancity, said that the city had a high rate of car-share due to several reasons including limited supply of taxis, the high population density and the absence of ride-hailing services like Lyft and Uber.
Unlike ride-hailing apps like Uber, through car-sharing, motorists get access to a fleet of cars for their private use. In the case of services like Uber, the passengers have to depend on vehicles which are driven by their owners.
Some of the findings of the survey are as follows:
• Those who used car-sharing services said the psychological benefits included freedom and peace of mind.
• As an outcome of car-sharing, over 25 per cent of the respondents in the survey said that sold at least one private vehicle.
• Two-thirds of the participants in the survey began car-sharing in the past two years.
• More research is needed to quantify the environmental benefit of car-sharing.

The survey of car-share members in British Columbia was conducted from October 5 to 12, 2017. The margin of error is plus or minus two per cent.