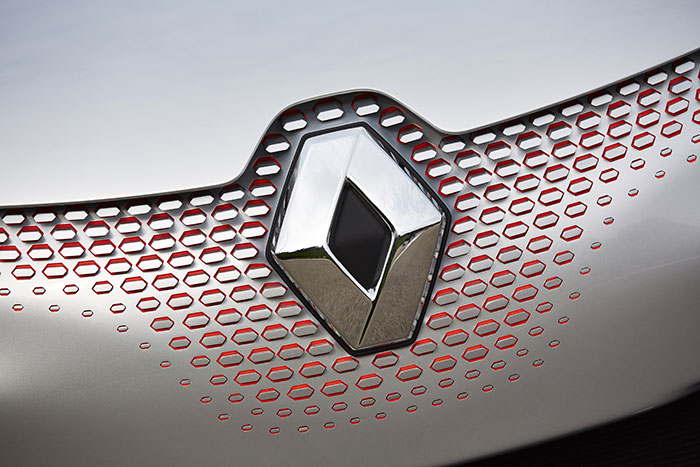 Renault and Partners to Invest Over USD 1 Billion in Morocco

French car manufacturer, Renault has announced that it will be collaborating with its component suppliers to invest more than USD 1 billion building an “industry ecosystem” in Morocco, according to the country’s industry minister, Moulay Hafid Elalamy. As an outcome of the investment, Renault will increase the local sourcing of its components from 32 per cent to 65 per cent and the new complex of factories will generate AED 20 billion in revenues.

Renault currently has two manufacturing units in Morocco – a modern production facility in Tangier for cars and body pressings and an older assembly plant in Casablanca.

According to the minister’s statement in a Reuters interview, Elalamy said that many ancillary plants will be set up around Renault’s factories in Tangier and Casablanca and this will lead to an inflow of investment in these regions, though exact details were not revealed about the extent of Renault’s involvement. Renault’s director for the Africa, Middle East and India regions, Bernard Cambier, backed up this stamen by saying that 15 component makers have already committed to investing in the project.

Cambio and Elalamy signed the deal inside the royal palace in Rabat.

Renault’s factory in Tangier is the biggest such plant in North Africa, and required an initial outlay of USD 683.70 million. Once it reaches its full production capacity in the coming years, it is expected to manufacture 400,000 vehicles on an annual basis.

With Peugeot Citroen also deciding to invest 557 million euros to set up a plant in Morocco with an annual production capacity of 200,000 cars, the country expects exports from the auto industry to reach 100 billion dirhams a year by 2020. Morocco has lately attracted significant interest from players in the auto and aerospace sector including Delphi , Bombardier and Eaton Corp. It is one of the countries in the region that has remained relatively unaffected by the global economic recession and the Arab Spring political upheavals of 2011 and has cleverly positioned itself as a stable, export base to the Middle East, Africa and Europe markets.